'Total Eclipse of the Heart' is a sensation again, 34 years later, thanks to solar event 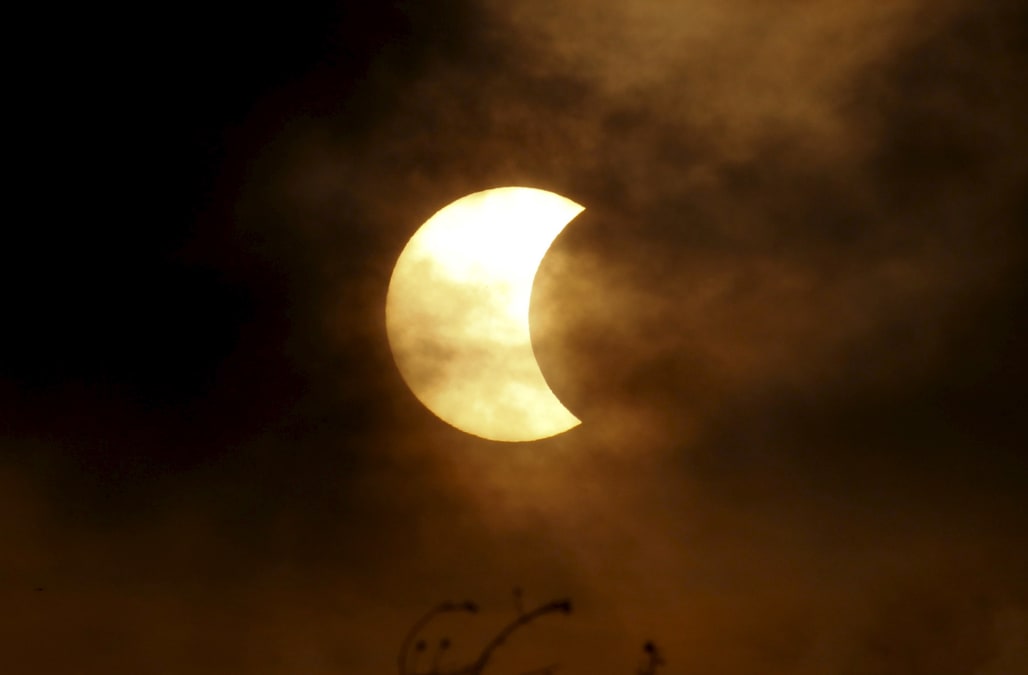 Welsh singer Bonnie Tyler's classic 1983 tune "Total Eclipse of the Heart" is popular again after 34 years due mostly to an upcoming solar eclipse.

Ahead of the August 21 event in the sky, the song is experiencing a spike in popularity.

Read: 9-Year-Old With Down Syndrome Belts Out Whitney Houston Song in Viral Video

"Total Eclipse of the Heart" tore up the charts 34 years ago, becoming No.1 in nine countries, including America, Ireland and South Africa.

Tyler, who won a Grammy for the song, says she can't believe how many people are seeking out her old hit.

The music video has racked up nearly 300 million views on YouTube, making it a modern viral success as it

Watch: That's What Love Is For: Amy Grant's Daughter Donates Kidney to Save Best Friend's Life