'The Real' talk show to air live starting this fall 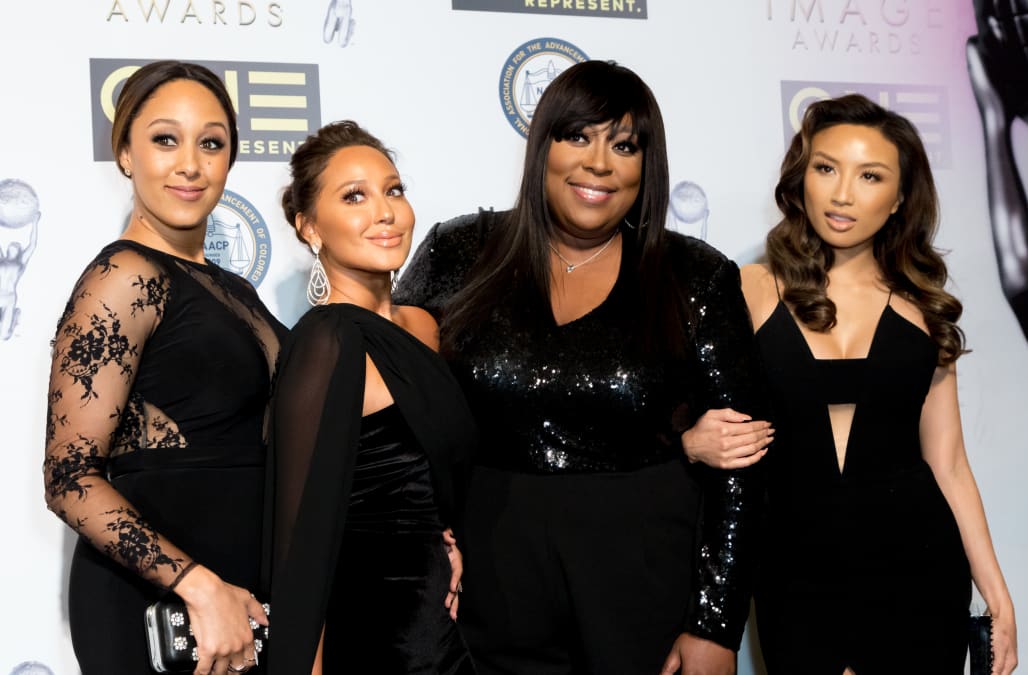 The Real is returning for its fourth season on Monday, Sept. 18, and this season will be recorded live.

"Going live is something we've wanted to do for a long time," said Executive Producer Rachel Miskowiec in a statement. "Our fans are passionate and outspoken and we're so excited to give them the opportunity to have a voice at the table. It's going to get even more real on The Real!"

The show is also hoping to give viewers "a seat at the table" by allowing them to interact with hosts Adrienne Houghton, Loni Love, Jeannie Mai, and Tamera Mowry-Housley during the daily one-hour show.

As a countdown to the next season, the show is expected to kick of a digital campaign during the month of August.

See photos of "The Real" co-hosts: