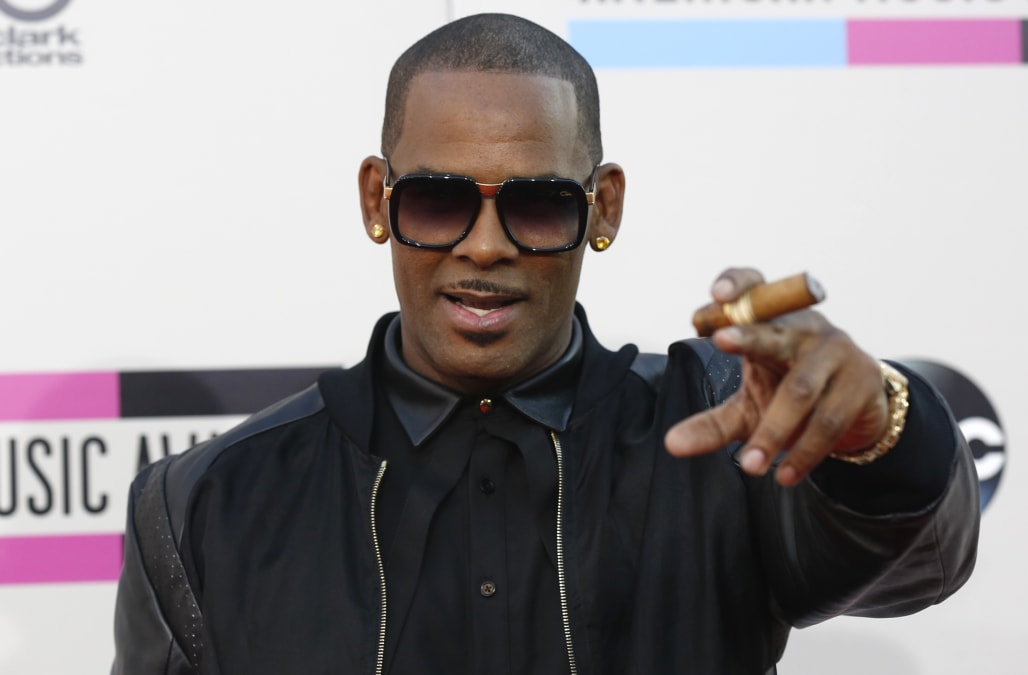 On Monday, R. Kelly cancelled four out of his ten upcoming tour dates, all while he has reportedly hired a crisis team to deal with the sex cult accusations stacking up against him.

A source told PageSix of the cancellations, "The promoter sent an e-mail to R. Kelly's team and told them they were set to lose $400,000 if sales didn't pick up fast. They canceled."

The Friday night show in Virginia, for example, was only half-full, and fans were mad with Kelly because he only performed for 45 minutes. Now, two Louisiana shows as well as one in Dallas and one in Los Angeles, have been cancelled, though sources told TMZ that the LA cancellation was made because of a scheduling conflict with another nearby stop. There was no comment on the other cancellations.

–Woman details how she managed to escape R. Kelly–

This after Kelly put out a video in response to the accusations that he was holding women in houses in Illinois and Georgia against their will and brainwashing them into a sex cult. In that video, he promised that he would not be going anywhere, but it looks like he was wrong.

What's more, Kelly has hired a crisis team to deal with the allegations, including Bill Cosby's former lawyer Monique Pressley, who, according to a PageSix source, "signed on to do damage control."

"Mr. Robert Kelly is both alarmed and disturbed by the recent revelations attributed to him. Mr. Kelly unequivocally denies such accusations and will work diligently and forcibly to pursue his accusers and clear his name," said publicist Trevian Kutti.

According to PageSix, Kutti and Kelly are planning to undermine the accusations by painting the story of Joycelyn Savage, one of the women involved, in a different light than the one her parents presented to Buzzfeed News. They reportedly want to paint it as though Kelly was getting Savage away from her father, who they say had knowledge of the relationship and even encouraged it.