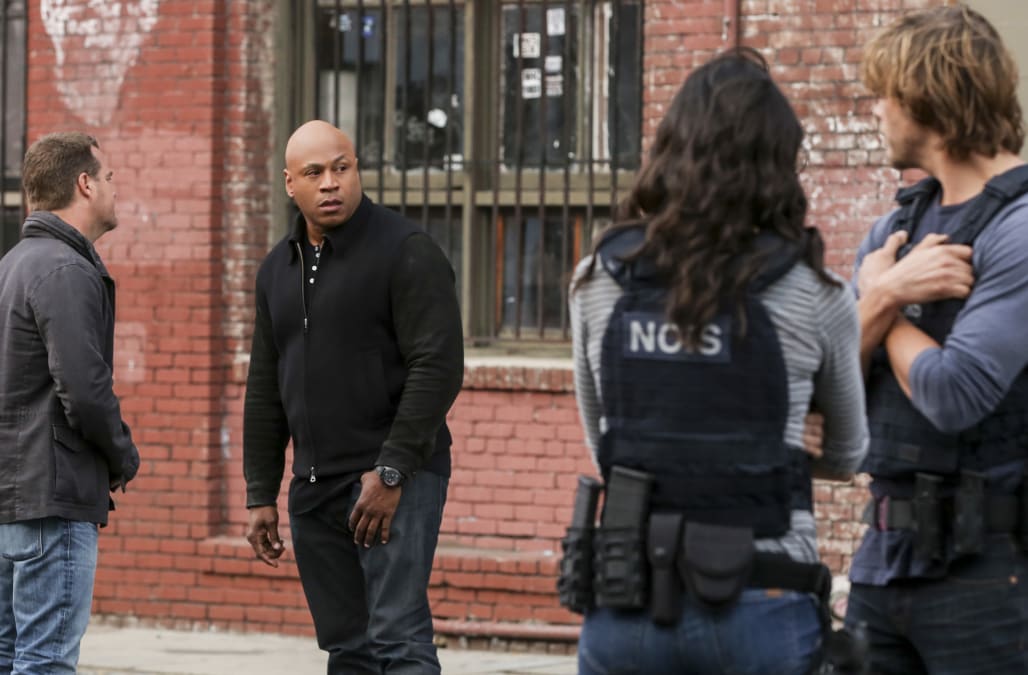 Nia Long is set to join the cast of NCIS: Los Angelesfor its ninth season.

Long will be a series regular on the long-running show and will play Shay Mosley, the team's new executive assistant director. Mosley is a former Secret Service agent with plenty of experience to bring to the team, as well as an east coast attitude that will take some doing to mesh with the west coast group.

17 PHOTOS
Nia Long out and about
See Gallery