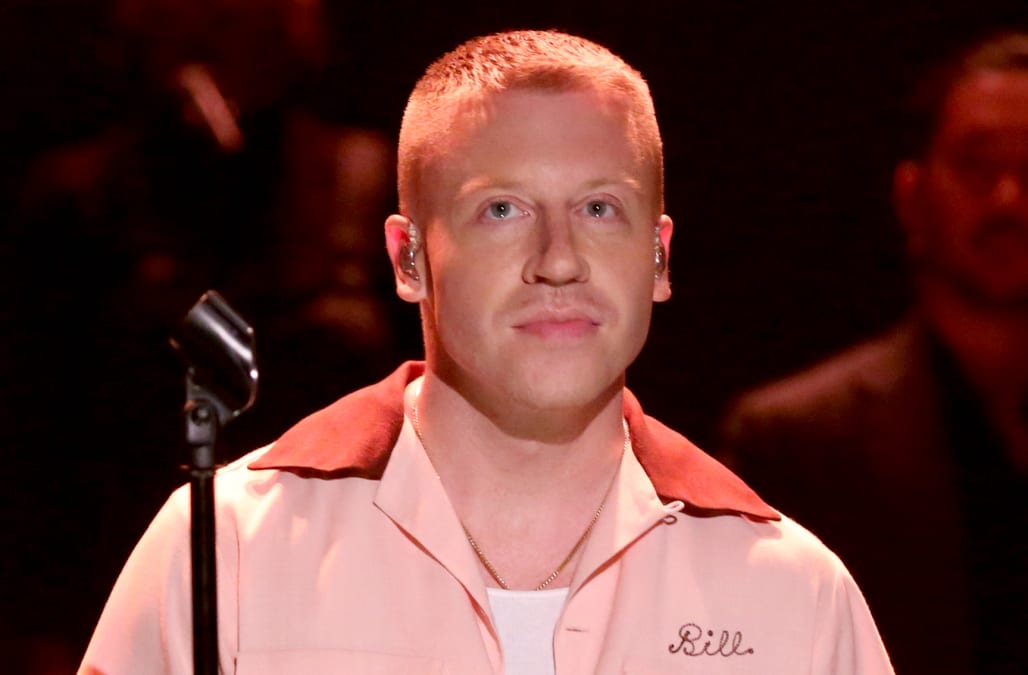 Macklemore was involved in a scary head-on collision on Friday (July 28) in Langley, Washington, in which a pickup truck driver coming around a corner crossed over into oncoming traffic and struck the rapper's Mercedes.

TMZ reports that the incident took place in the city that's about 90 minutes north of Seattle, where police say the truck's driver wasn't wearing a seat belt and hit his head on the windshield, rendering him unconscious. According to the police report the man told officers he had a drink "awhile back" and when asked how much, he said "5 o'clock."

A spokesperson for Macklemore could not be reached for comment at press time, but according to TMZ one of the unnamed passenger's in the "Glorious" rapper's car was treated for a minor cut on the head, while Mack and the other passenger walked away with no injuries. A spokesperson for the Washington State Patrol told Billboard that the unnamed 24 year-old driver was transported to a local hospital via ambulance, where a blood draw was done for suspicion of DUI. The man was not booked into jail, but charges were sent to a judge for referral.

Macklemore is prepping for the release of his first solo album in 12 years, which he's previewed via the gospel-flavored Skylar Grey single "Glorious" and the Lil Yachty collabo "Marmalade."