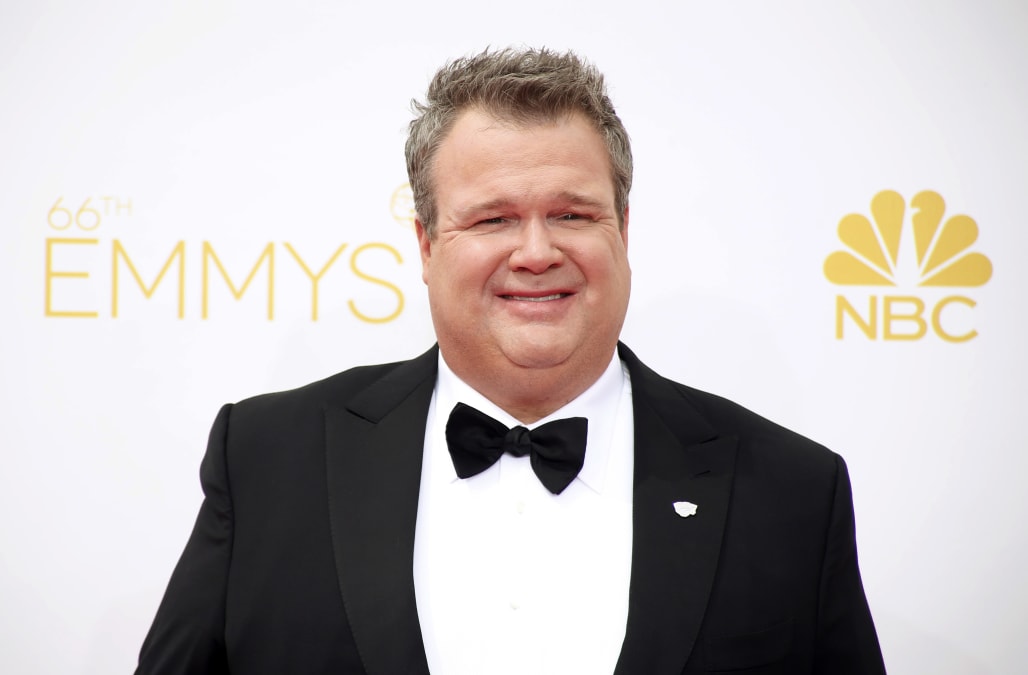 We all have start somewhere.

Over the weekend, Eric Stonestreet shared two throwback pics from a time before he was famous, working as security for Garth Brooks.

The Modern Family star can be seen right below Brooks on stage in both photos, sporting glasses, and doing his best to hold back the fans.

Stonestreet shared the details of the photos in his caption, writing, "In 1995 I worked security for A (ONE) Garth Brooks concert in Manhattan Ks."
21 PHOTOS
Modern Family through the years
See Gallery

Brooks signed the classic shots, and on Friday, helped Stonestreet's moment come full-circle when he posed for a photo with the sitcom star at his concert at the Forum in Los Angeles.

Stonestreet also shared some photos and videos from Friday's show, adding in the caption, "Last night I finally got to say you're welcome for keeping him safe that night and basically giving him the wonderful career he's had thus far. Thank you Garth for the amazing night I had with my #crew slash #squad.

The country star and living legend is indeed having a great year, with his ongoing 300-dates-and-counting comeback tour, his own channel on SiriusXm (The Garth Channel), and two new albums in the works.

For more on the busy singer, check out the video above.

Inside the 'Modern Family' Home
Up Next