Beyoncé in final negotiations to star in ‘The Lion King,’ produce soundtrack 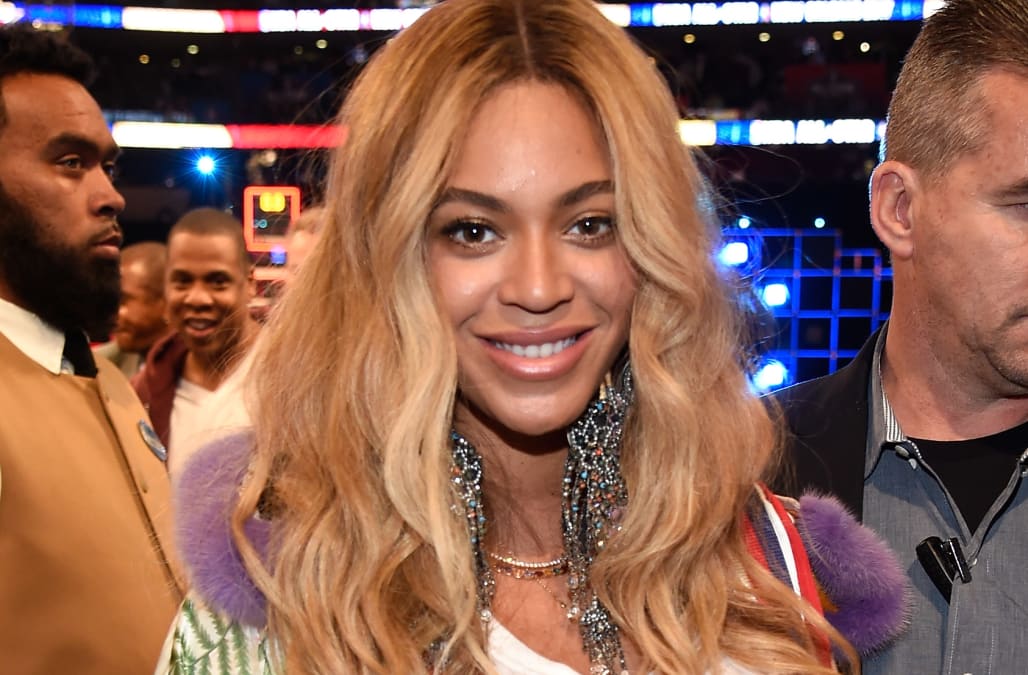 Disney's classic animated musical, The Lion King, is getting a live-action remake, and rumors are swirling that Beyoncé is set to star as Nala.

She is also reportedly going to be signing on to manage the soundtrack for the movie, which will include African-inspired music performed by the star and others. All of this is reportedly included in the whopping $25 million deal.

This has not yet been officially confirmed but was announced by TheBeyhiveTeam, which gets "exclusive" news from the singer's camp. If it's true, then Queen Bey can add The Lion King to her other musical performances: Dream Girls, for which she earned a Golden Globe Nomination; and Cadillac Records, which netted her a Grammy for her remake of Etta James' "At Last."