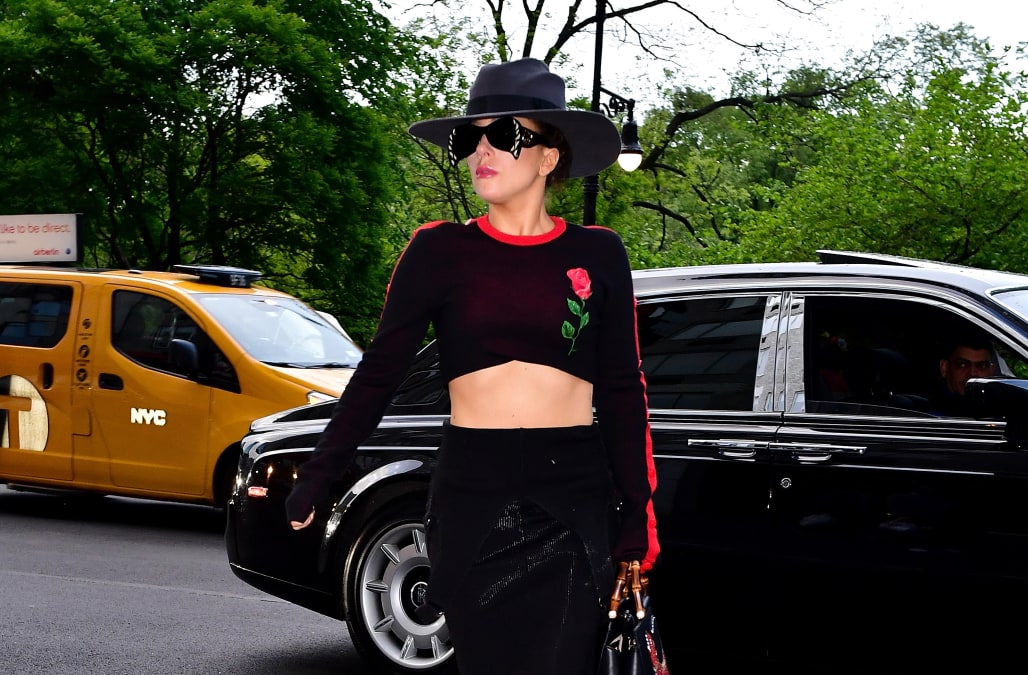 Dr. Luke wants Lady Gaga to tell her part of the story in regards to his lawsuit against Kesha.

According to reports, the producer's lawyers subpoenaed Lady Gaga on Friday to set a deposition date for his defamation case against the "Tik Tok" singer.

RELATED: Kesha vs. Dr. Luke: Everything You Need to Know About the Ongoing Legal Drama

"In connection with Dr. Luke's defamation claims against Kesha, various third parties are being deposed by both sides, including celebrities," Luke's lawyers said in a statement to ET. "Dr. Luke's counsel served a subpoena on Lady Gaga because she has relevant information regarding, among other things, false statements about Dr. Luke made to her by Kesha. This motion has become necessary because Dr. Luke's counsel has not been able to obtain, despite repeated request, a deposition date from Lady Gaga."

Gaga's reps responded to the subpoena in a statement released to Billboard, saying: "As Lady Gaga's legal team will present to the court, she has provided all of the relevant information in her possession and is at most an ancillary witness in this process. Dr. Luke's team is attempting to manipulate the truth and draw press attention to their case by exaggerating Lady Gaga's role and falsely accusing her of dodging reasonable requests."

In Feb. of 2016, amid Kesha's court dates and lawsuit, Lady Gaga took to social media to stand up for her.

"The very reason women don't speak up for years is the fear that no one will believe them or their abuser has threatened their life or life of their loved ones/livelihood in order to keep their victim quiet and under control," Gaga wrote at the time. "What happened to Kesha has happened to many female artists, including myself, and it will affect her for the rest of her life."

Dr. Luke has vehemently denied the accusations and countersued for defamation and breach of contract. "I didn't rape Kesha and I have never had sex with her," he tweeted last year.