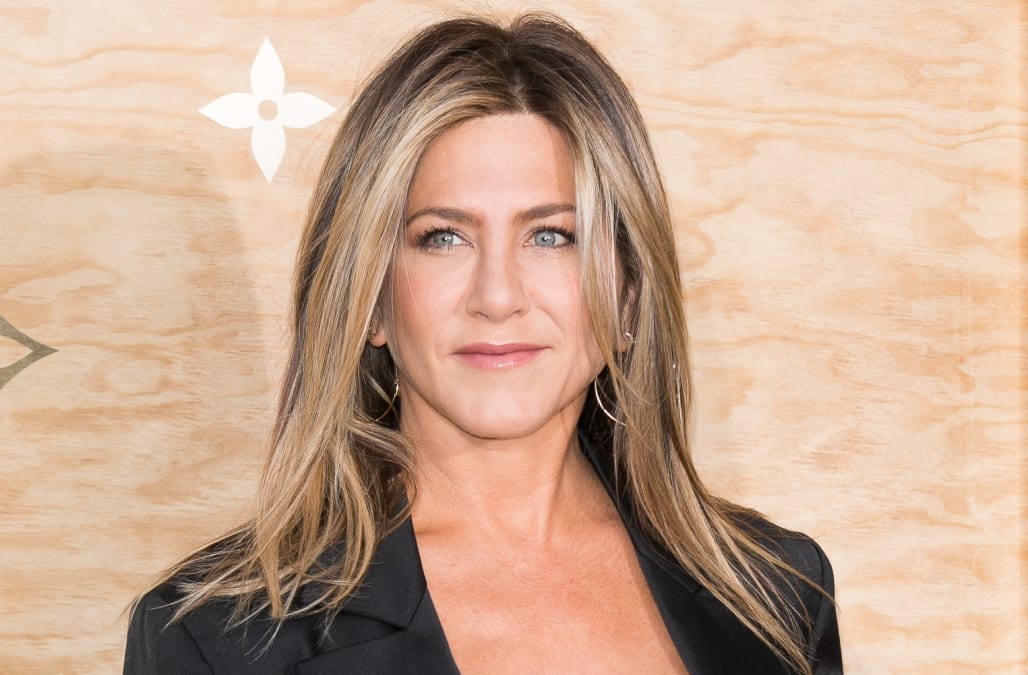 Jennifer Aniston and Reese Witherspoon are teaming up for a new TV series that will focus on a New York morning show, Variety has confirmed.

The series is expected to be shopped to networks and streaming services in the coming weeks, industry sources say.

Aniston and Witherspoon previously worked together when Witherspoon guest starred on "Friends" as Aniston's sister. Witherspoon recently made the jump to TV with the HBO drama "Big Little Lies," which earned her an Emmy nomination. For Aniston, it would mark her first regular TV role since the end of "Friends" in 2004.

Speaking to Variety in January, Aniston expressed a desire to return to TV. "I've thought about it a lot," she said. "That's where the work is. That's where the quality is. At this point in my career, I want to be part of wonderful stories, exciting characters, and also just having a good time."

On the film front, Witherspoon is in post-production on Ava DuVernay's "A Wrinkle in Time" for Disney, and has romantic comedy "Home Again" bowing this September. Aniston will star in independent teen comedy "Dumplin'," and was most recently seen in Sundance drama "The Yellow Birds" and comedy "Office Christmas Party."

Reese Witherspoon through the years
Up Next