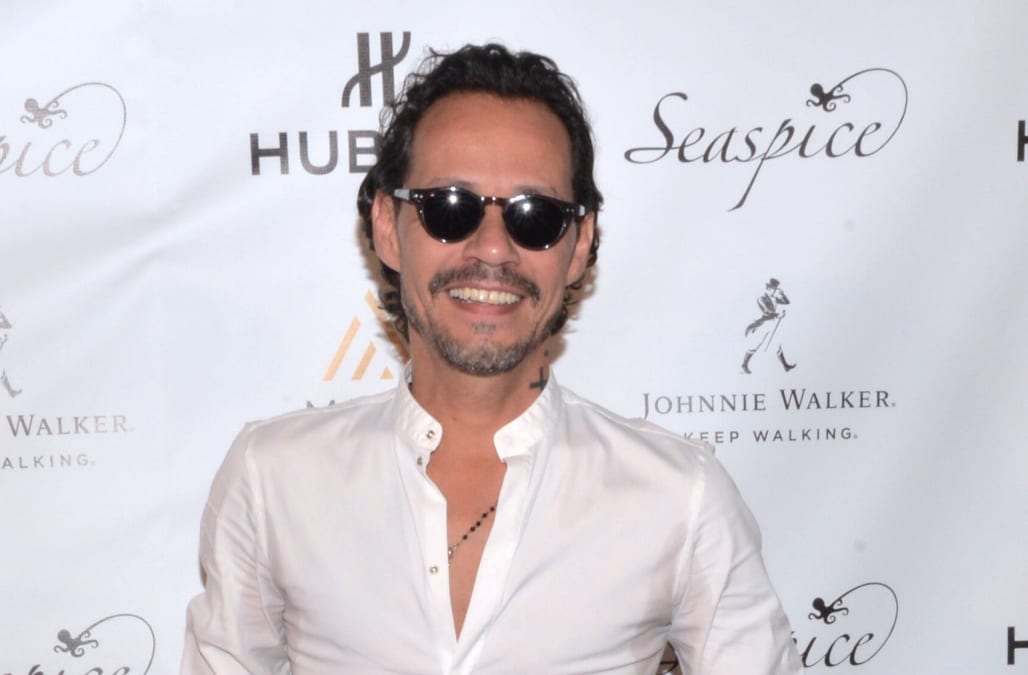 "Today at 12:10pm my family's hero, our rock, our protector, inspiration and now ANGEL passed away. She left in peace, accompanied by all your prayers and well wishes for which we thank you all. Mami, I'm going to miss you so much!," he wrote Thursday (July 27).

The confirmation comes four days after Anthony asked all his fans on Twitter to pray for his mom without giving any further details.

Billboard has reach out to Marc Anthony's team for any further comment.