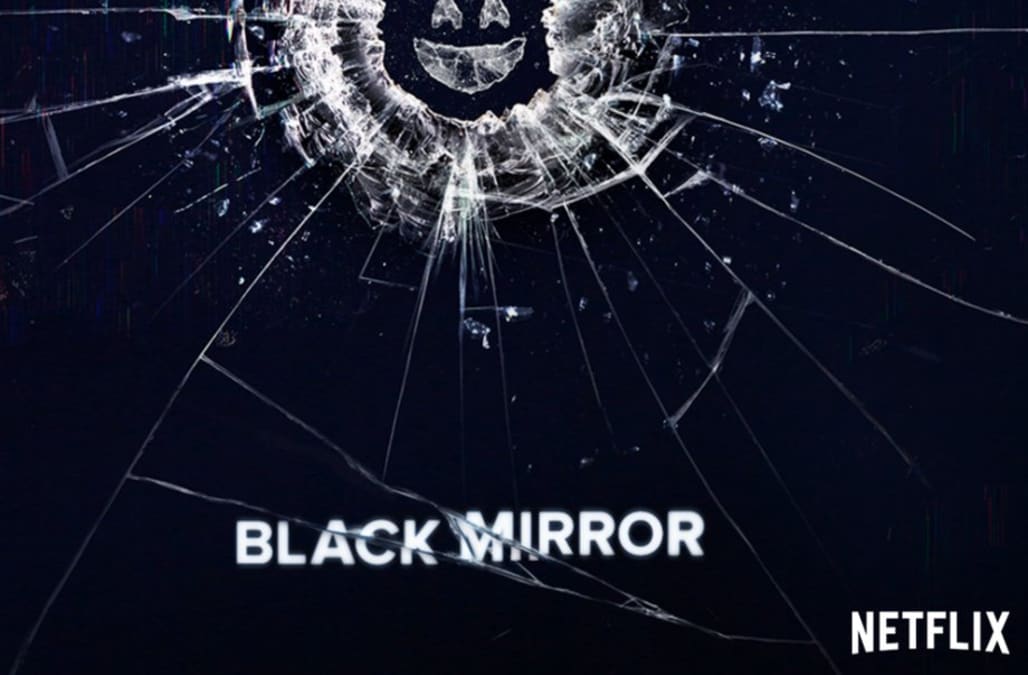 Welcome to "Remote Controlled," a podcast from Variety featuring the best and brightest in television, both in front of and behind the camera.

Brooker explained that to conceive of the futuristic ideas that comprise "Black Mirror" episodes, he and Jones tend to start out with comedic "what-if" scenarios, as well as try and tackle genres they haven't covered yet. Brooker cited Season 3's "Hated in the Nation," which is a police procedural, as an example, and said that Season 4 will try to embrace even more genres.

Jones explained part of the joy of the anthology format is having no idea where the story is going to go. "As we often say about the show, it's like a box of chocolates in terms of variety, but they're all dark chocolates," joked Brooker. 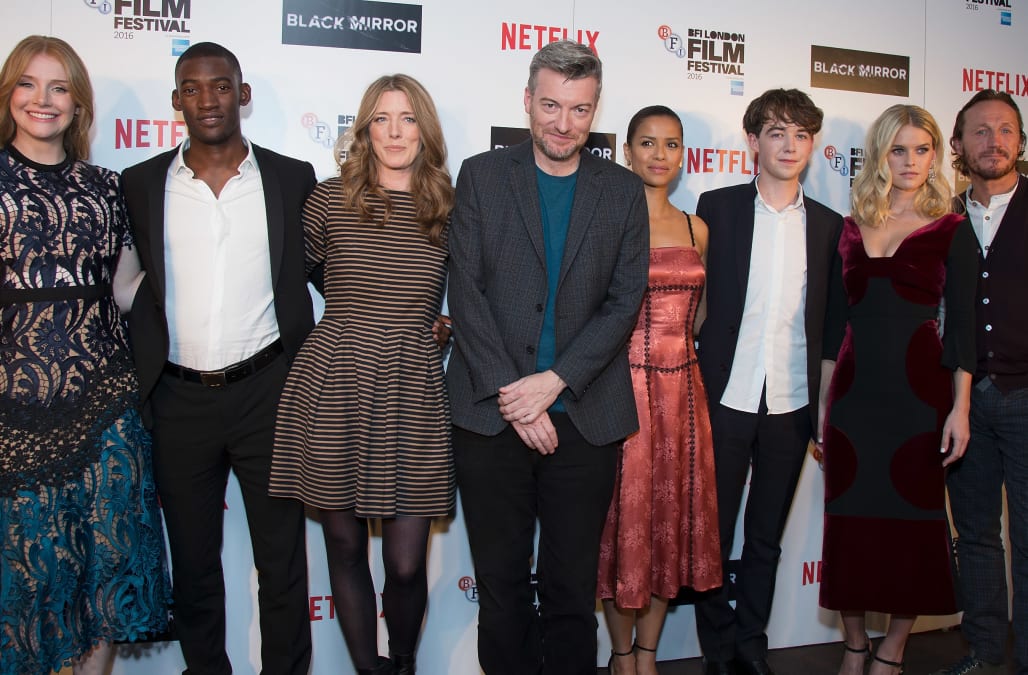 He added the real challenge with "Black Mirror" is staying ahead of the real world. The Netflix series has had several politically-themed episodes, such as Season 3's "The Waldo Moment," but Brooker said politics isn't quite tapped out as a story line. "Because things are changing so much at the moment, you kind of need a bit of dust to settle," he said. "Because any crazy idea I could think up this morning about the state of the world could be out of date by lunch."Jones noted that as far-fetched as the technology is — Brooker explained it essentially serves as magic in the series — she thinks the reason "Black Mirror" resonates with audiences is because the technology seems possible. "They look at it, and think, 'I could see myself using that technology, I could see myself embracing that,' and then getting hooked in as we all do, to the sexiness of technology and the ease."

"Black Mirror" fans needn't worry that the show will be coming to an end any time soon. Brooker hinted at the possibility of sequels for some of the episodes, like "White Bear," and the pair said as long as the world continues providing ideas, they'll keep writing the show. "As long as you remain a nervous wreck, we'll be fine," Jones deadpanned.

Brooker confessed that he does worry about technology's influence on the world, although he's not the naysayer some have painted him to be. "Things like social media, that's like a new limb that we've grown as a species and we're learning how to use it," he said. "I hope that we'll just acclimatize and get used to that."

You can listen to today's episode here: