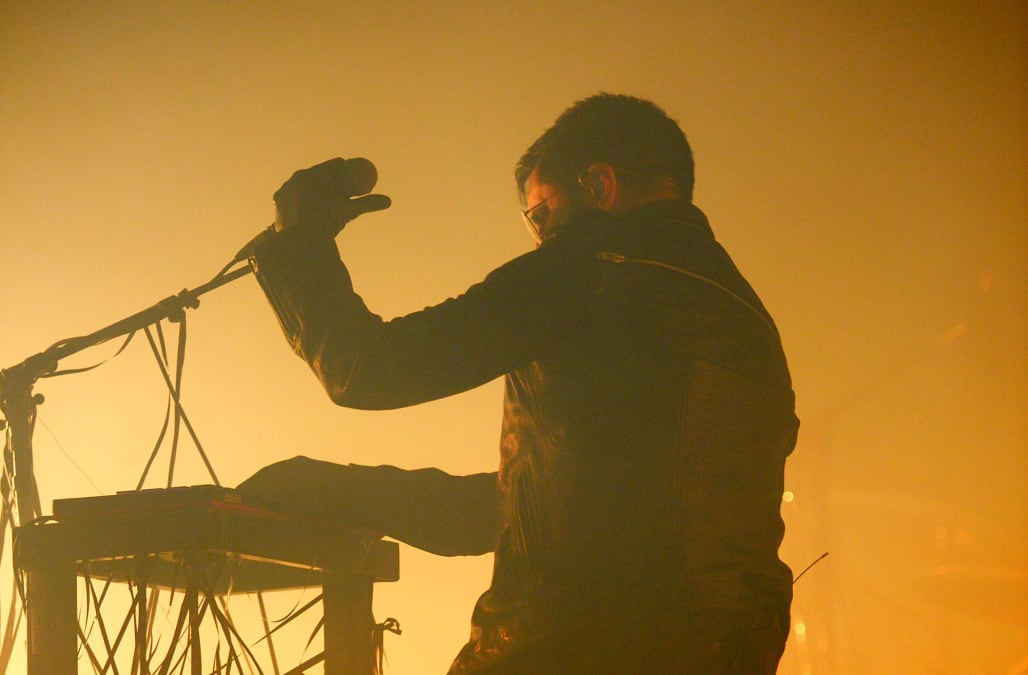 It should come as no surprise that when asked about Donald Trump, Nine Inch Nails frontman Trent Reznor offers a scathing, no-holds-barred opinion: "The president of the United States is a complete f---ing moron."

But Reznor softens his review for his 6-year-old son, he tells The Village Voice in a new interview.

Last year, Reznor united with Atticus Ross to compose the score for the climate-change documentary Before the Flood.

Continuing his commentary on Trump in the interview, he says, "He's this vulgar, grotesque dope, everything I hate in people."

But, as a native of rural Mercer, Pennsylvania, Reznor said he understands some conservative views: "When you're not in an urban environment, you often feel left out of the conversation, and I get that. I grew up in that."