Sean Hannity responds to claim he ran up a $42,000 tab at Trump's hotel after flying in a 70-year-old lobster from Maine 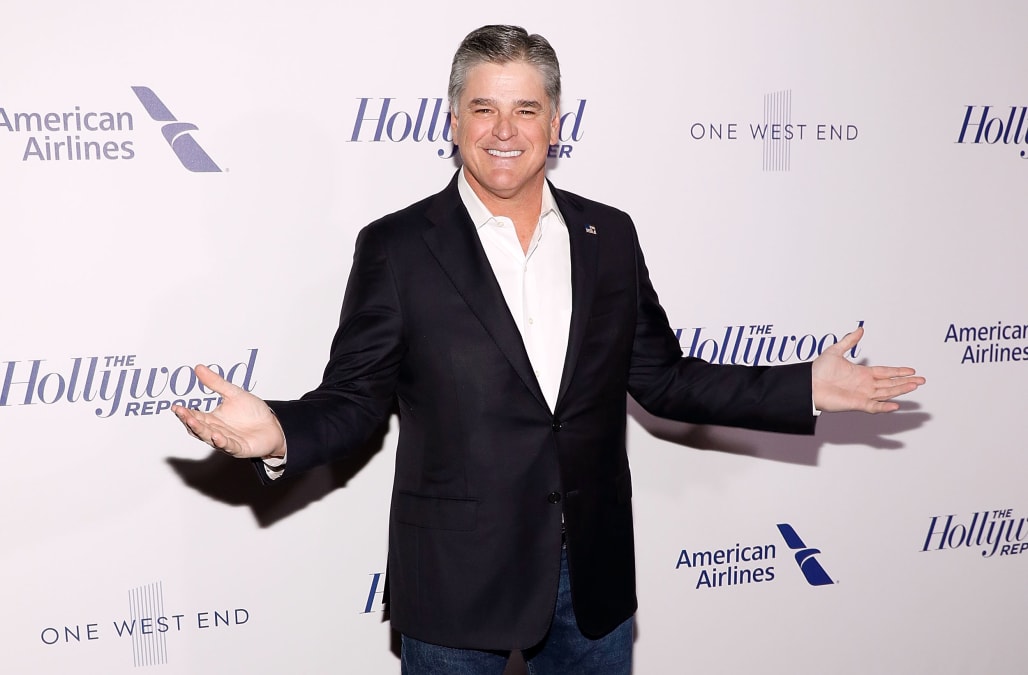 Fox News commentator Sean Hannity says a story about him spending thousands of dollars dining at the Trump Hotel in Washington, D.C. on inauguration weekend is "fake news."

A waiter told GQ that Hannity ran up a $42,000 tab at the hotel's restaurant.

According to the waiter, the huge check included the cost of getting an eight-pound, 70-year-old lobster delivered to the hotel from Maine.

Politico's Hadas Gold spotted the bizarre tidbit in GQ's article about the hotel on Thursday.

Fox News had previously denied the story to GQ on Hannity's behalf.

Hannity has been a steady source of pro-Trump coverage on Fox News. In June, controversial conservative commentator Ann Coulter published a column saying that the host "would endorse communism" if Donald Trump did.