June Foray dies: Voice of Rocky from ‘The Bullwinkle Show’ was 99 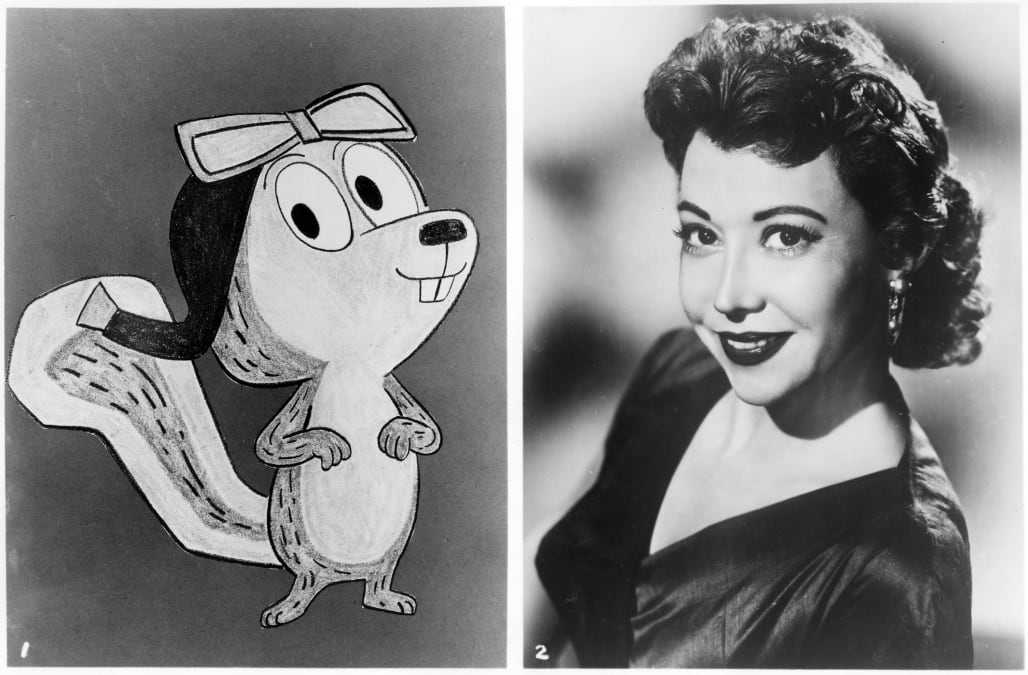 June Foray, the voice of Rocky the Flying Squirrel from the iconic animated series The Bullwinkle Show has died at the age of 99. Dave Nimitz, a close friend of Foray confirmed her death on Facebook, saying "With a heavy heart again I want to let you all know that we lost our little June today at 99 years old."

In addition to Rocky, Foray voiced Natasha from the series as well as many other classic animated characters including Looney Tunes' Witch Hazel, Nell from Dudley Do-Right Granny from the Tweety and Sylvester cartoons, Cindy Lou Who How the Grinch Stole Christmas as well as Mother Magoo in the Mister Magoo series. She also provided the voice of the demonic doll Talky Tina in an episode of The Twilight Zonetitled "Living Doll" in 1963. Her performance as Mrs. Cauldron on The Garfield Show earned her a Daytime Emmy in 2012.