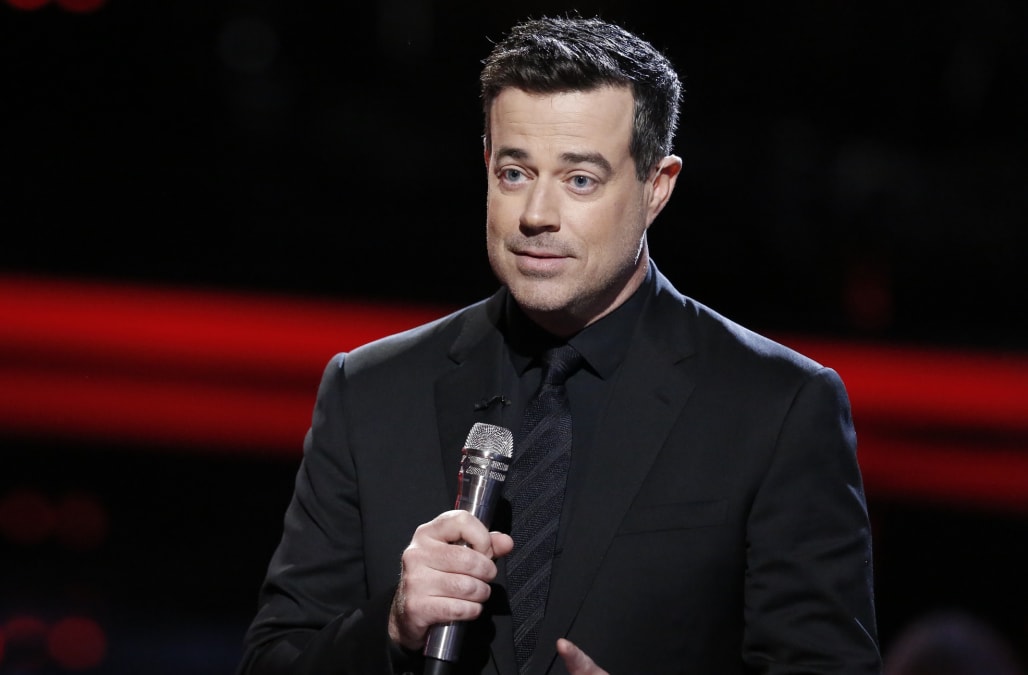 After eight years at Los Angeles' 97.1 AMP Radio, Carson Daly has decided to leave his job for three adorable reasons: his children. The former "TRL" host made the announcement via his Instagram Thursday morning.

"Today is my very last day on Amp Radio," writes Daly. "The reason I'm going to stop doing radio for now is that I just want to have breakfast with my kids."

Daly went on to say that he is "So lucky to have been on radio in my hometown," and thank his fans for tuning in.

As for the fans, they seem to fully support him. As one Instagram user cleverly commented, "More bacon! Good move!"