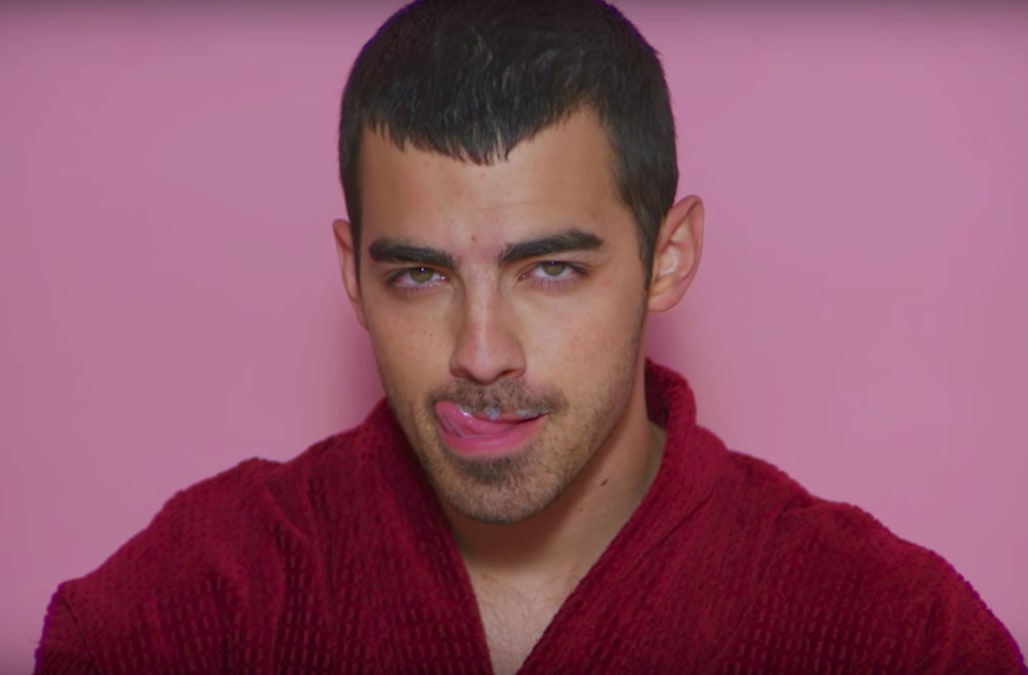 "If you've got a song called "Boys," why put a bunch of random dudes in the video when you've got a contact list stuffed with celebs? That's exactly what Charli XCX did for her new song and video, which features brief cameos from Joe Jonas, Diplo, Wiz Khalifa, Vampire Weekend's Ezra Koenig, Mac DeMarco, D.R.A.M., Jack Antonoff, Mark Ronson, Ty Dolla $ign, Charlie Puth and loads more. "NO BOYS WERE HARMED IN THE MAKING OF THIS VIDEO

" she writes in the message below the YouTube video.

According to a label rep, the song is the second single from her forthcoming third official album — but that story in itself is complicated. The prolific singer released her sophomore effort, "Sucker," late in 2014 and in the intervening years has released an EP ("Vroom Vroom"), a mixtape ("Number 1 Angel") and what is considered the first single from that third album, "After the Afterparty." She also wrote two songs on Blondie's recent "Pollinator" album, appears on the Mura Masa LP and launched her own record label, also called Vroom Vroom.

She made the media rounds a few months back playing new songs that were likely to be on the album, which is now expected late this year or early next year. She'll be touring North America with Halsey and PartyNextDoor starting Sept. 29 in Connecticut.