Beyonce wax figure is updated, but fans are still upset -- see the before and after pics! 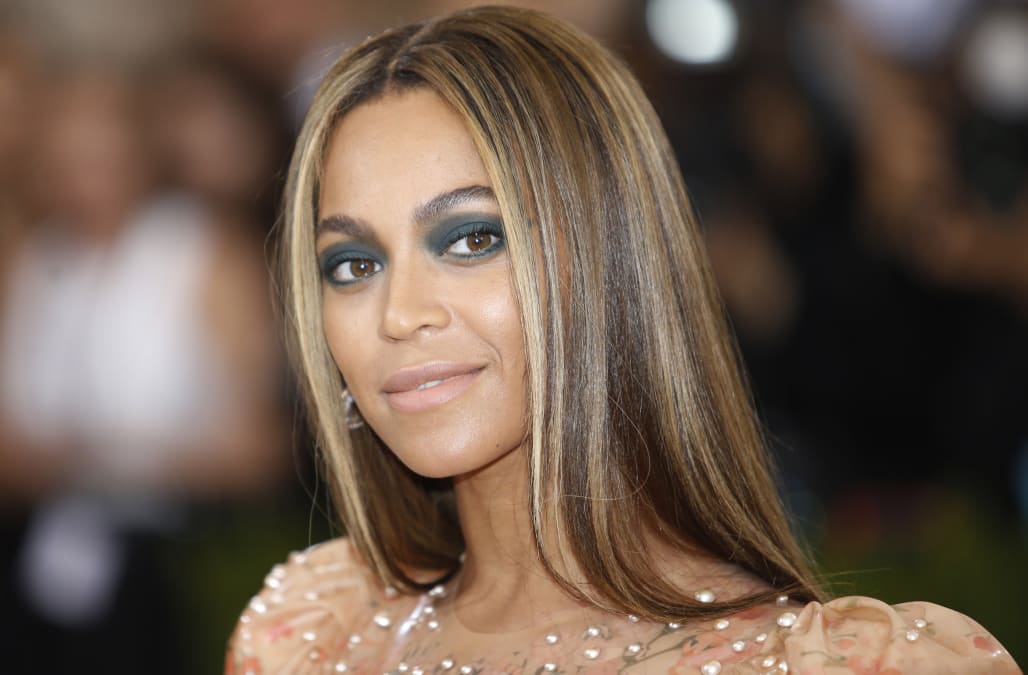 The Beyhive is still not happy with Madame Tussauds' wax replica of their queen, Beyoncé, in New York City.

After photos surfaced of the controversial statue, fans began sharing harsh comments about the wax figure, slamming the museum for not coming anywhere close to the pop star's actual looks and accusing them of whitewashing her likeness. Madame Tussauds temporarily removed the wax figure from its floor, but it's back -- and doesn't look much different.

"We love, respect and enjoy a working relationship with Beyoncé," the museum told ET in a statement on Friday. "We have adjusted the styling and lighting of the figure and she is [back] on display at Madame Tussauds New York."

Photos of the "adjusted" figure began making their rounds via Twitter, and judging by the before and after photos, it appears all they did was place Bey in darker lighting and give her locks some volume. Fans claim the figure still looks more like Taylor Swift, Kate Hudson, Mariah Carey or Lindsay Lohan than Beyoncé. 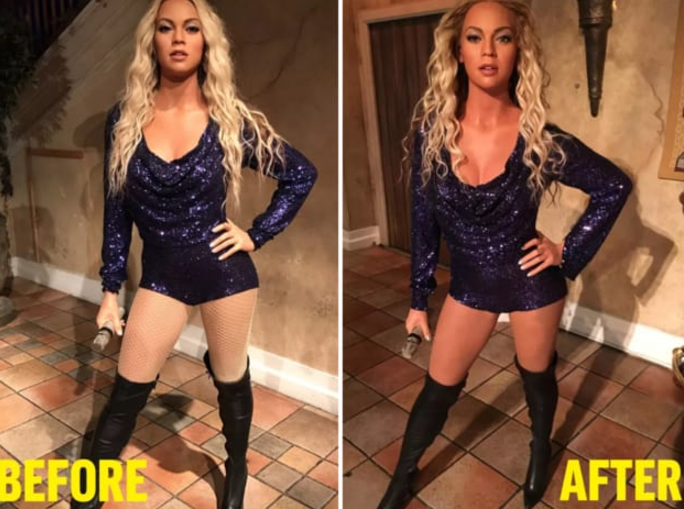 "They stay messing up Queen B's wax figure," one fan shared. "I guess something so flawless can't be recreated."