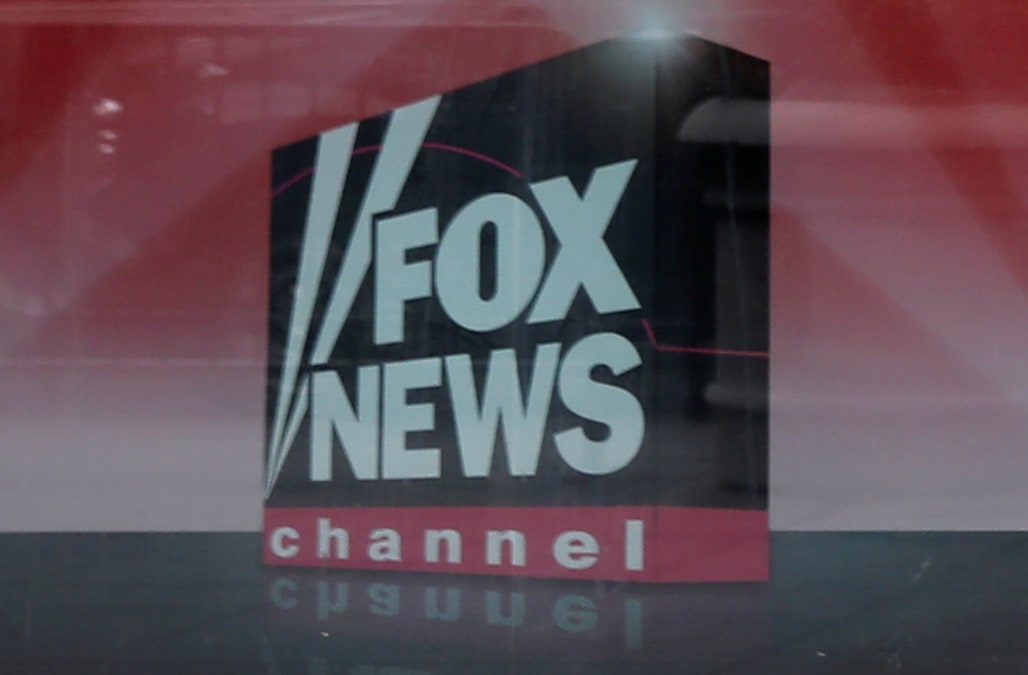 Roger Ailes' reign at Fox News engendered numerous discrimination and harassment claims upon 21st Century Fox, but on Tuesday, the Rupert Murdoch company got hit with a different kind of lawsuit. This one comes from a television executive accused of sexually assaulting an on-air contributor.

Francisco Cortes, a former vice president at Fox News Latino, states in a complaint filed in New York federal court that he "served as a useful 'scapegoat' for Fox to demonstrate that it aggressively handles sexual harassment complaints, as part of a carefully orchestrated plan to permit the Murdochs to eliminate concerns in the U.K. regarding their $15.2 Billion acquisition of Sky in the U.K., and to protect the identity and shelter the reputations of the two unknown persons who, it must be assumed, were, unlike Mr. Cortes, not Latino, and not financially insignificant to Fox."

In March, TheNew York Times' Emily Steel reported that Fox had reached a $2.5 million settlement with Tamara Holder to resolve claims that Cortes had forced himself upon her. It was added that Cortes was close to Ailes.

According to Cortes' new $48 million lawsuit, Holder's settlement in February included not only him but two other unnamed individuals. The deal is also said to have had a mutual non-disparagement provision.

"Nevertheless, a mere two weeks later, Tamara Holder and Fox delivered a previously planned and carefully negotiated joint statement to TheNew York Times regarding the allegations, in violation of their obligations," continues the complaint.

Cortes alleges that the leak to TheNew York Times destroyed his reputation and irreparably damaged his career opportunities.

His complaint adds: "They did this knowing that Mr. Cortes would, due to his own contractual obligations pursuant to the Tamara Holder and two unknown persons agreement, be forced to either violate those obligations, inviting litigation...or remain silent before a national/international press onslaught against him regarding the allegations, which he vehemently denies, but could not then deny via the press because his hands had been tied...."

The lawsuit makes an issue of how TheNew York Times didn't disclose the identities of the other two individuals and how Steele was formerly employed by The Wall Street Journal, a publication owned by the Murdochs. Cortes is suggesting "an intentional and well orchestrated plan" that was allegedly perpetrated in conjunction with Paul Weiss, the law firm that Fox had hired to investigate sexual harassment at its cable news network.