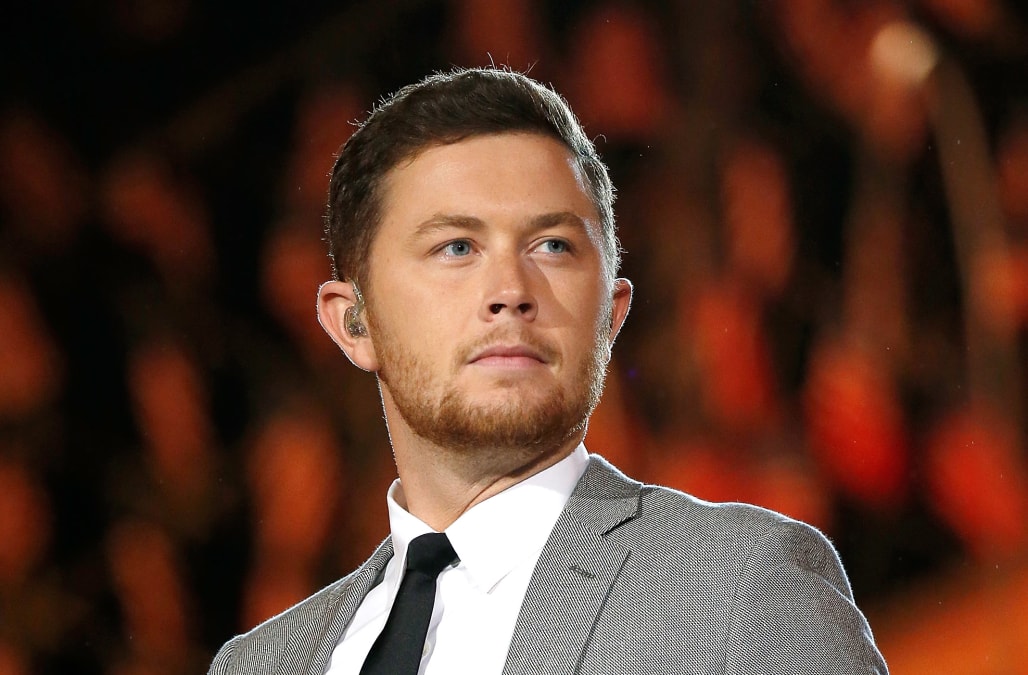 Scotty McCreery was cited for a misdemeanor violation for attempting to carry a loaded gun through an airport security checkpoint, authorities told Raleigh's News & Observer. The incident occurred at Raleigh-Durham International Airport in North Carolina on July 13.

The country singer, who was 2011's (season 10) American Idol winner, was stopped at 6 p.m. local time when a Transportation Security Administration (TSA) employee saw the weapon in McCreery's backpack on an X-ray screen. An incident report said police found a 9mm Smith and Wesson handgun loaded with five rounds, as well as two boxes of ammo containing 63 bullets.

McCreery told police he'd been at a firing range prior to going to the airport and had forgotten to remove the weapon. Though he has a permit to carry a concealed handgun, he was cited for trying to bring the gun through the TSA checkpoint and board a plane with it.

18 PHOTOS
Scotty McCreery out and about
See Gallery

Friday evening (July 21), McCreery released the following statement to Billboard: "I have been a concealed carry permit holder for a while now after being robbed at gunpoint in 2014, and I take gun safety very seriously. While in between tour dates last week, I went to go target shooting with a friend a few days before an early flight out of my hometown Raleigh-Durham airport. Unfortunately, I did not realize that I left my pistol in my backpack until the TSA found it during the security X-ray screening and rightfully confiscated it. I had my concealed carry permit on me so once they had checked everything out, they then released me to catch the next available flight. Great to know our airport security force is on the job. I have learned a lesson that I won't forget."

In 2016, the suspect in McCreery's home invasion pleaded guilty. Following the incident, he told the News & Observer that he had a "higher level of alert" and had an enhanced security system installed in his home.

See all of the "American Idol" winners: