Woman details how she managed to escape R. Kelly 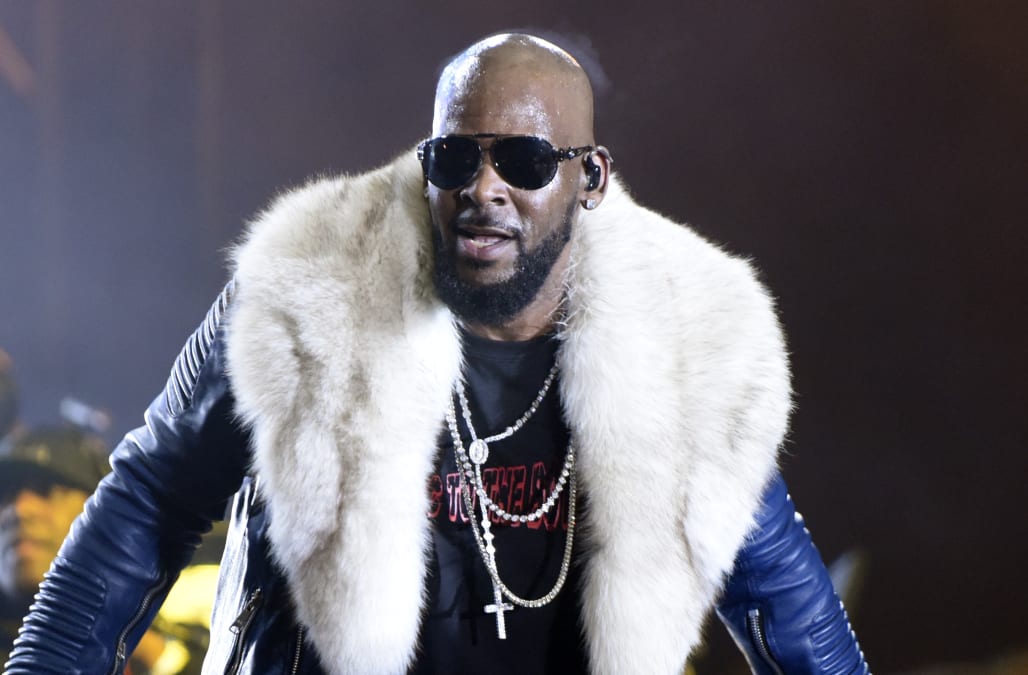 Another woman is coming forward with allegations against R. Kelly as the R&B superstar has been inundated with charges that he has been controlling women in a "cult" in which he dictates every aspect of their lives.

The woman, speaking toTMZ, said that she managed to avoid falling into the same kind of situation that the other women have found themselves in because she told her mother about what was happening, and her mother intervened.

–Parents claim R. Kelly is holding women against their will in 'cult'–

The unidentified woman said that her relationship began when she was 20 years old, when a member of Kelly's crew gave her a wristband to go backstage during a show. Kelly gave her his number, and as they exchanged calls and text messages, he promised to help her with her dream career of being an actress and model.

The woman claimed that she was then invited to Kelly's Georgia home and brought a friend. She said that she was told to "wear something sexy" and that when she arrived, no cell phones were allowed. She was escorted to Kelly's bedroom, where he told her to strut and pose like a model and convinced her to take sexy pictures. He then allegedly gave her $200 to buy black lingerie, heels and red lipstick.

She claimed to have returned to his home twice more, and each time, she said, he became more aggressive and controlling. But when he bought her a one-way ticket to LA and warned her not to bring a friend in February, the woman finally told her mother, who put an end to things.