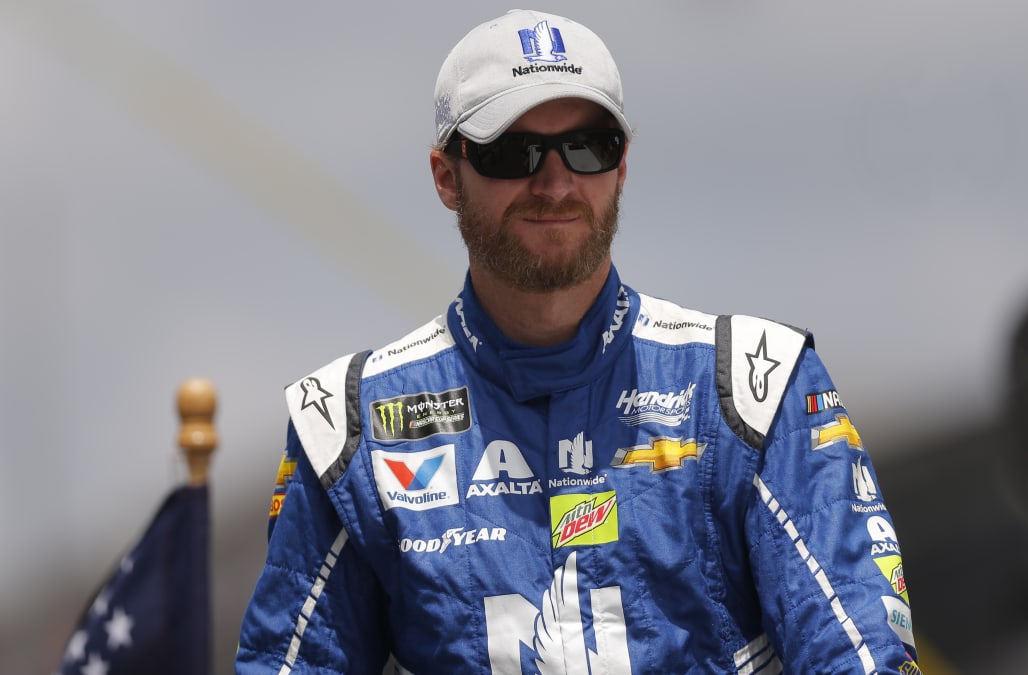 Sports Business Daily reports the driver will work on several NASCAR platforms as well as other sports next season.

Earnhardt has worked for both Fox Sports and NBC in the past when he couldn't race because of concussion symptoms.

He announced his retirement in April and has yet to finish first in a race this year. Team owner Rick Hendrick announced that Alex Bowman will drive as Earnhardt's replacement in the number 88 Chevrolet car next season.

NASCAR fans reacts to Dale Earnhardt Jr.’s retirement announcement
Been up since 4. 😐 Woke up like 😳
@DaleJr Fans are gonna miss you in 2018!
@DaleJr @linzsports Dale - stay woke! We ❤️you 🇺🇸
@DaleJr Simon says....noooooo! #dontleave #willmorebarrymanilowhelp
@DaleJr I hear ya... my brain will just not turn off lately.... 😱
@JMorrisTV @DaleJr Thanks for all you've given to the sport. Wishing you nothing but the best in your future endeavors.
@DaleJr We love and support you now and always. You and @AmyEarnhardt have our love and support
@mary4jr88 @DaleJr @AmyEarnhardt So true but this grown ass man me is still crying thinking about this hugs Mary so sad
@jrisgr88 @DaleJr @AmyEarnhardt 😢😢💔
@DaleJr Pls don't leave https://t.co/SIhcLKPHp1
@DaleJr Let's end this with a Championship..what do ya say?!
@DaleJr Still alot more racing left. Keep your head up. Stay positive!
@DaleJr Well .. Jr. As it turns out . 2017 will be my last year for NASCAR as well . #NoEarnardt..NoMe.
Up Next