Joel McHale's secrets to a long-lasting marriage: 'My wife is my queen' 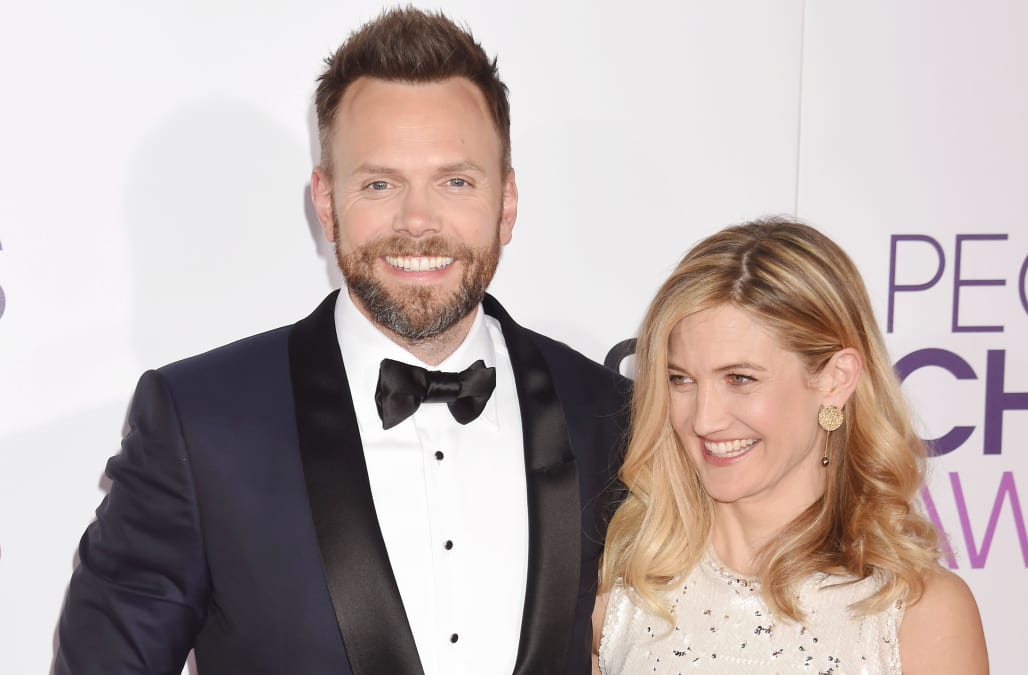 Joel McHale is a very funny guy, but he takes one thing seriously: His marriage.

"How do I keep a marriage together for 21 years," he mused to AOL Entertainment as he prepared to face off in Doritos' Bold or Boom Challenge. "My wife is the queen. She is my queen. You have to lay down and die to your spouse, as she will hopefully do to you."

Though it's good advice, there's only so much McHale can do to help the rest of us. "I also got the best one," he said. "I got the best one out of a lot of women in the world, so that's going to be hard for anyone to get someone better than her. Because they don't exist. I am very lucky she agreed to marry me."

There is one conflict, however, that's caused a few spats in the McHale household. "She's a Nacho Cheese fan," McHale admitted. His own loyalty is for Cool Ranch.

But the flavor disparity raised an important question: Is it or is it not okay for one to lick Doritos dust off a finger?

And for the record, McHale's wife has given permission for Doritos dust licking. "But it was not off her fingers."