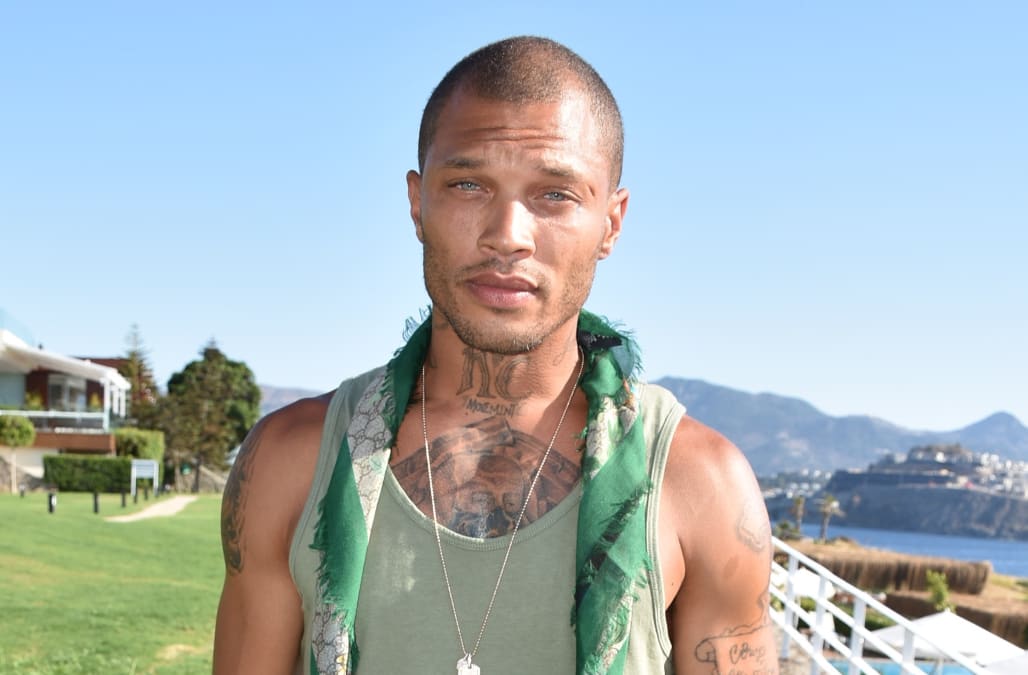 The new couple was spotted kissing and packing on the PDA while they were out grabbing coffee just a week after Meeks file for separation from his wife. During their Friday outing, a photographer asked the new couple, "You guys so much in love?"

"Yes, we are." the inmate-turned-model reportedly replied.

RELATED: Days after filing for separation from his wife, "Hot Felon" Jeremy Meeks wasted no time moving on

The following day, Meeks and Green were seen again hugging and holding hands at Topshop in Los Angeles.

#JeremyMeeks and his new bae #ChloeGreen were spotted all hugged up--recently it was reported Jeremy filed for separation from his wife after he and Chloe were caught locking lips (Swipe) 👀 [Photo Credit: MEGA]

Their budding relationship comes after the two were spotted kissing on a yacht in Turkey — while Meeks' wife of eight years thought he was out of the country on a work trip. Meeks filed for separation from the mother of his 7-year-old child Jeremy Jr. shortly after the scandal, and it seems he and Green have been going strong in the weeks since.

RELATED: "Hot Felon" Jeremy Meeks' wife has responded to those photos of him kissing another woman