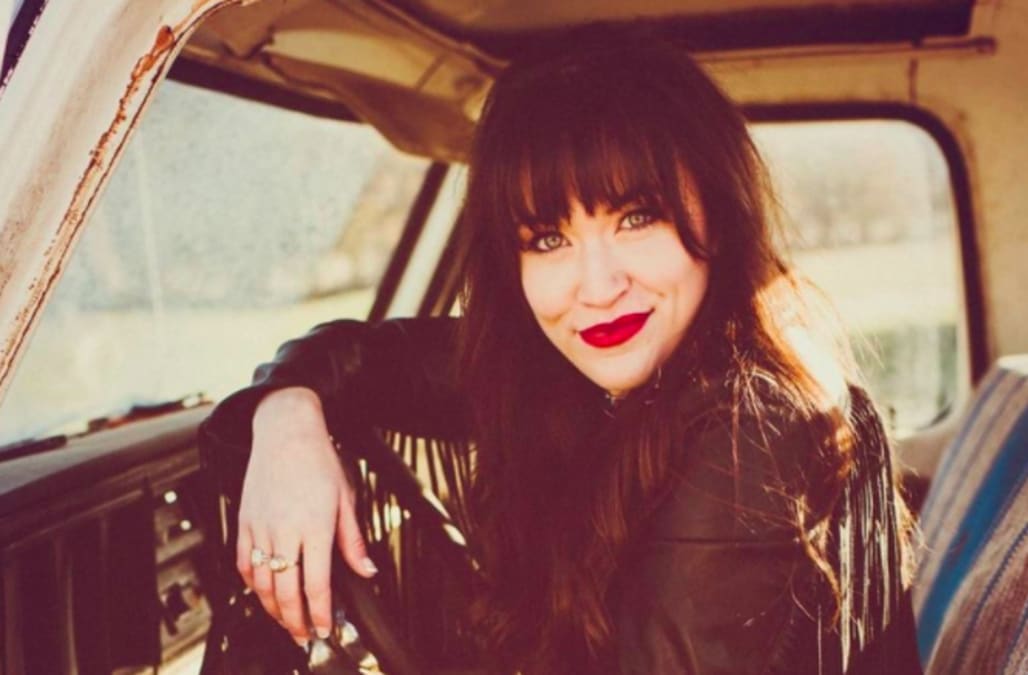 Country singer Abby Nicole died in a UTV crash early on Sunday after performing at a Nebraska county fair with her band. She was 25.

The singer -- whose real name is Abby Uecker -- passed away at around 5:30 a.m. after officials responded to a report of an injured woman about an hour earlier, according to News Channel Nebraska.

The shocking incident occurred after Nicole and her band, Abby Nicole and County Road, performed at the county fair over the weekend.

Fans and loved ones are now taking to social media to mourn the loss of the beloved country singer:

"I miss you soooo much Abby Nicole... you were ready to be the One Me we talked about," one of Nicole's bandmates, Chad Barnhill wrote in a moving Facebook post on Sunday.

"I drove home today and wanted you in my passenger seat ... You weren't there, but I still felt you."

"A beautiful angel is now above us," another wrote.

Uecker was pronounced dead at Thayer County Health Services in Hebron, NTV reported. Details about her death are still unknown at this time, though the situation is still under investigation.