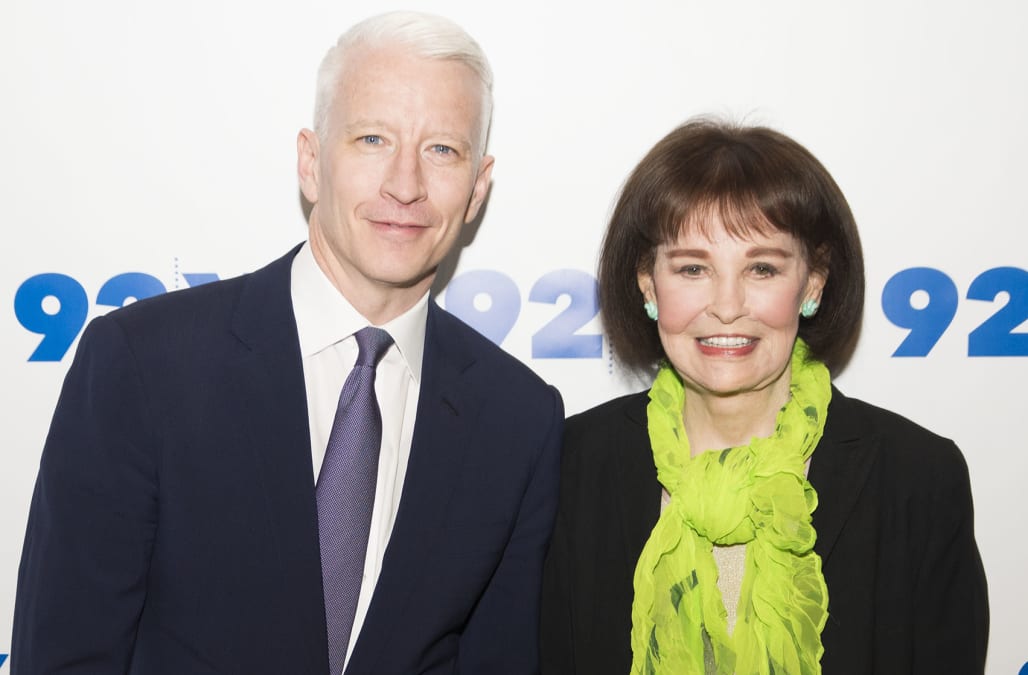 Anderson Cooper is remembering his older brother, Carter, on the 29th anniversary of his death.

On Saturday, the 50-year-old CNN host paid tribute to his sibling, who committed suicide in July of 1988 at the age of 23.

Cooper's mother, Gloria Vanderbilt, also took to Instagram to remember her son. "Not a day goes by that I do not think of him. He is close to me because he lives in my mind and heart forever," she captioned the slideshow.

Carter's death came 10 years after his father, Wyatt Cooper, died during heart bypass surgery. The then-23-year-old committed suicide by jumping from the terrace of his family's Manhattan penthouse.

Vanderbilt and Anderson's life story was recently told in the memoir The Rainbow Comes and Goes: A Mother and Son Talk About Life, Love, and Loss, and in the 2016 documentary, Nothing Left Unsaid: Gloria Vanderbilt and Anderson Cooper, which debuted at Sundance and premiered on HBO in April of that year.