John Heard, star of 'Home Alone' and 'The Sopranos' died at 72 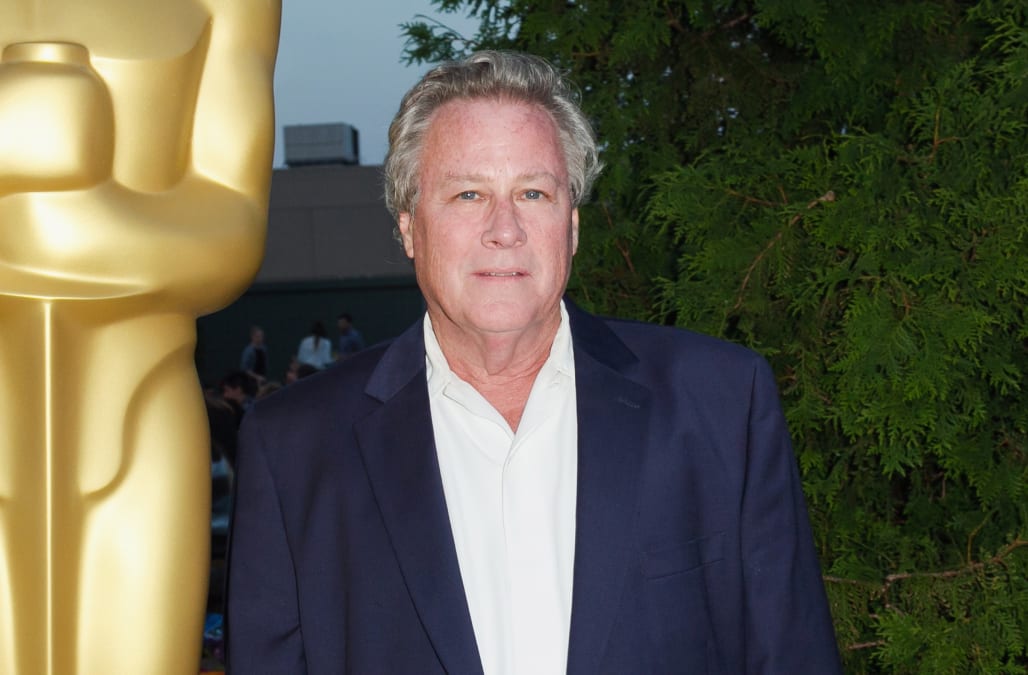 John Heard, the actor best known for playing Macaulay Culkin's father in the Home Alone series of films, has passed away at the age of 72. TMZ broke the news, reporting that Heard was found by the house keeping staff at a local hotel after undergoing "minor back surgery" at Stanford Medical Center in Palo Alto, California. Details behind his death have not been reported at this point and his representatives have released no official comment according to People Magazine.

RELATED: John Heard through the years

Heard's career spanned across 4 decades on stage and screen, starring in films like Cutter's Way, After Hours, Big and Awakenings with Robert DeNiro and Robin Williams. Heard also starred in his fair share of B-movie fun, playing a photographer in the original C.H.U.D. and even starring in the first Sharknado. The actor also had many television credits to his name, appearing in Miami Vice, Tales From The Darkside, and an Emmy-nominated guest appearance on The Sopranos.

But for most moviegoers, Heard is most familiar as the dad from Home Alone, playing it fairly straight alongside Catherine O'Hara as they try to reunite with their young son on two separate occasions. Even though Heard admitted he "didn't want to be the Home Alone Dad for the rest of my life," he adds that he did the films for his kids.

More from Uproxx:
Reactions Pour In Following The Death Of 'Night Of The Living Dead' Filmmaker George A. Romero
Marvel's Joe Quesada Talks Diversity And Putting The Story First
The New 'DuckTales' Cast Shares Their Memories Of Growing Up With The Show