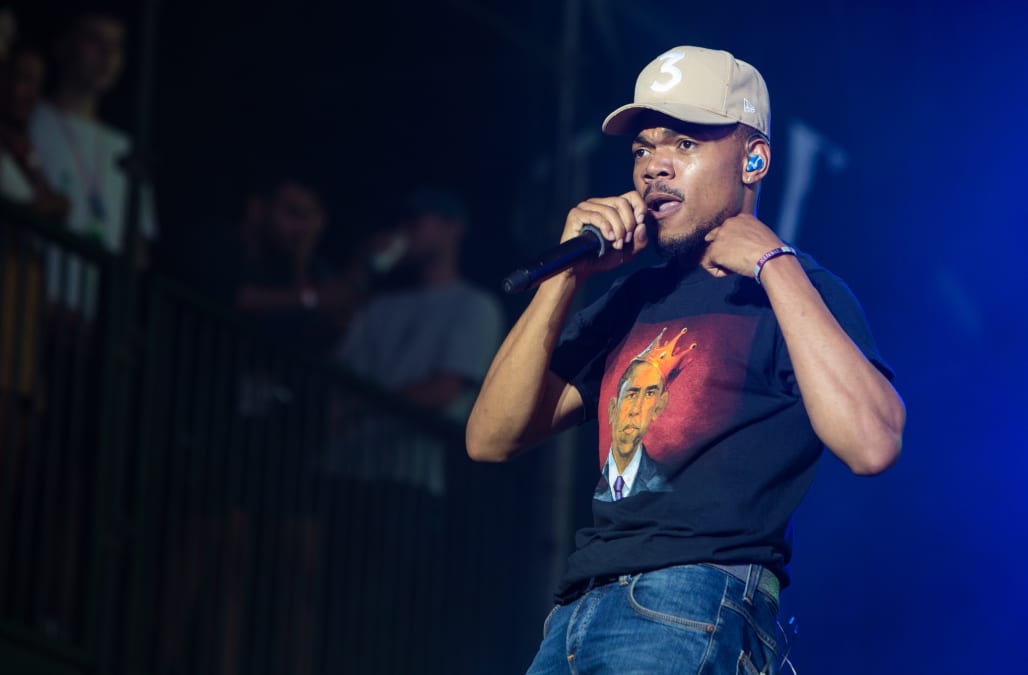 July 22 (Reuters) - More than 90 people, including dozens of teens, were to taken to local hospitals after drinking too much alcohol at a concert in Connecticut that featured Chance the Rapper, a Hartford police official said on Saturday.

Read on to learn more about the study and the long-term effects of heavy drinking.

In the first long-term study of its kind, scientists examined more than 5,000 British men for 20 years. The research found that heavy drinking caused memory decline. The research was conducted by scientists at University College London and published in the journal Neurology.

The participants took memory tests three times over a decade. They were also given tests to examine their reasoning, problem-solving abilities and task flexibility.

The scientists measured "heavy drinking" as consuming more than 4.5 units a day, which is two big glasses of wine or fewer than two pints of beer.

Men who consumed more than 4.5 units a day were more likely to experience memory failure and to experience it at a younger age than those who drank less.

The study also looked at 2,099 women. Those who drank more than two units were more likely to demonstrate cognitive decline, but the researchers said the results were conclusive.

"It's crucial to continue investing in research if we are to understand how to keep our brains healthy as we age and prevent the diseases that cause dementia," Simon Ridley, the head of research at Alzheimer's Research UK, told The Guardian. "In the meantime, the best evidence suggests that in addition to not drinking to excess we can lower the risk of dementia by eating a healthy, balanced diet, keeping an eye on our blood pressure and weight and taking regular exercise."

The study concluded that "heavy alcohol consumption in mid-life is likely to be harmful for cognitive ageing, at least in men."

Science has discovered a lot more about how beer affects the body. Read on to learn more.

High in Vitamin B

One study lauded beer over wine because it has more protein and vitamin B, but physicians are wary of calling beer a health food.

Researchers found that men who had consumed two pints of beer did better on 40 percent more problems than non-drinkers in a study of brain teasers, but the scientists didn't condone drinking and taking tests!

Apparently, scientists found that beer can make you more attractive to mosquitos.

According to Dr. Katherine L. Tucker, a professor of nutritional epidemiology at the University of Massachusetts Lowell, drinking alcohol has been shown to moderately increase the risk of breast cancer in women.

Dr. Tucker found that drinking one or two drinks a day — either beer or wine — helped to protect bone density in both men and women.

Turns out beer is actually a great hair product! The yeast in beer affects the volume and strength of hair. Malt has a smoothing and nourishing effect.

Foley told the media there was a lot of drinking in parking lots at the Friday night event and posted videos on social media that showed youths milling around outdoors with drinks in hand.

There were about 21,000 people at the concert, local media reports said.

The Hartford Courant cited Foley as saying that those charged with underage drinking are scheduled to appear in Community Court in Hartford next week.

28 PHOTOS
Chance the Rapper out and about
See Gallery