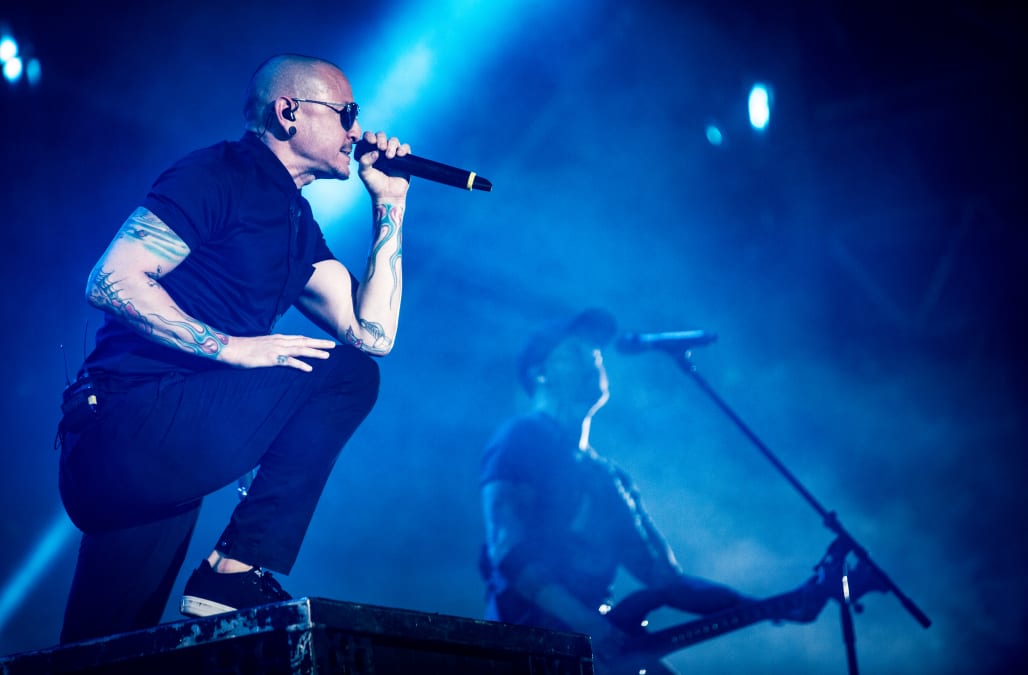 Just hours after Linkin Park singer Chester Bennington was found dead from suicide, Brian "Head" Welch, who is a guitarist for the band Korn, made a few controversial statements on his Facebook page about the singer's death.

Welch made a series of posts, all of which have since been deleted from his page, criticizing the singer for taking the "cowardly way out."

"I've battled depression/mental illness," Welch wrote in one deleted post, "and I'm trying to be sempethetic [sic] but it's hard when you're pissed! Enough is enough! Giving up on your kids, fans, and life is the cowardly way out!!!"

Several commenters criticized Welch for his insensitive comments, with one, Jennifer F. Piaquadio writing, "'What's sad is that you have made such an ignorant comment like that."

Welch has since apologized for his comments in another post and has also released a video on his page.

"I didn't mean to sound insensitive about Chester. Just dealing with a range of emotions today," Welch explained. "Love you Chester. I'm pissed that you did this, but I know this could have been me back in the day after getting wasted one night."