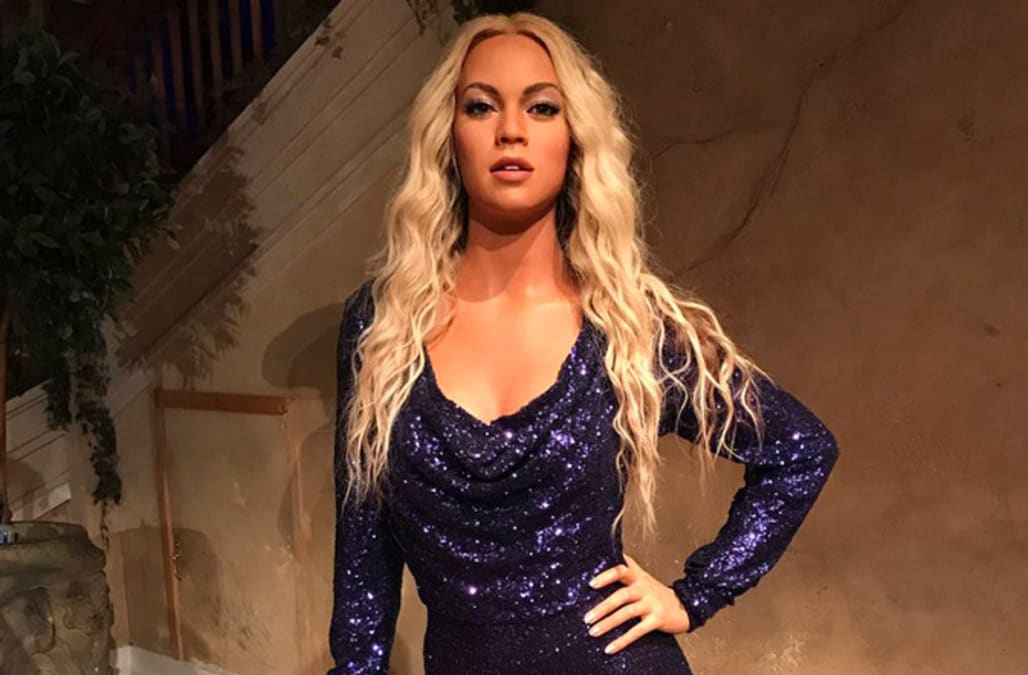 The Beyhive spoke and the wax museum apparently listened!

Madame Tussauds in New York City caused quite an uproar in the Twitterverse this week when a photo of a Beyonce wax figure at the establishment started making the rounds. However, according to The New York Times, the controversial statue was noticeably absent from the museum on Thursday. A staff member at Madame Tussauds told the newspaper that it would be "off the floor until further notice."

The wax figure went missing after several Beyonce fans slammed it for having a much lighter complexion than the 35-year-old singer herself -- and also just not resembling the mother of three at all. "THIS IS NOT BEYONCÉ. THIS IS A POOR MAN's MARIAH CAREY WITH SOME LINDSAY LOHAN MIXED IN," one Twitter user exclaimed. "NO, NO, NO."

THIS IS NOT BEYONCÉ THIS IS A POOR MAN's MARIAH CAREY WITH SOME LINDSAY LOHAN MIXED IN NO NO NO @MadameTussaudspic.twitter.com/3l5xes0gH0

Madame Tussauds, however, stood by the waxed Queen Bey before it was pulled from the museum floor. "Our talented team of sculptors take every effort to ensure we accurately color match all of our wax figures to the celebrity being depicted," a spokesperson said in a statement to ET. "Lighting within the attraction combined with flash photography may distort and misrepresent the color of our wax figures, which is something our sculptors are unable to account for at the production stage."