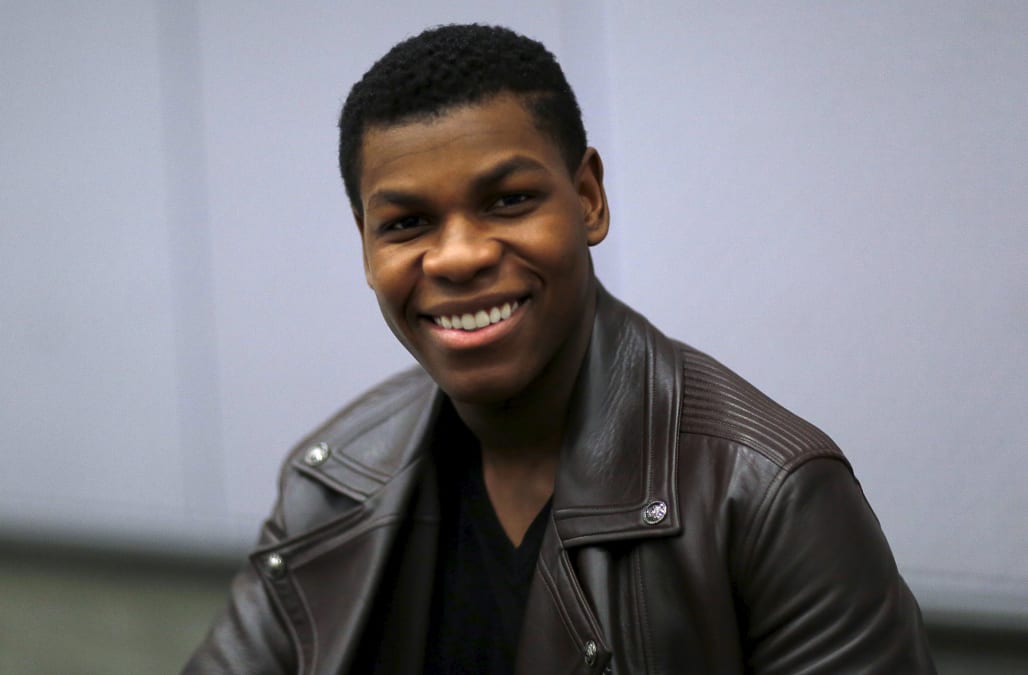 John Boyega has become the latest actor to criticise Game of Thrones for its lack of diversity.

The Star Wars star made the comments in a recent interview with GQ, in which he spoke about the wider issues of race representation in the film and TV industries.

"There are no black people on Game of Thrones," Boyega said. "You don't see one black person in Lord of the Rings."

Although there are some black actors in Game of Thrones, the issue of diversity in the show is one that's been raised before.

Last year Selma actor David Oyelowo criticised the show's treatment of actors of colour, and the diversity issue has previously been addressed by George R.R. Martin himself on his LiveJournal.

"Westeros around 300 AC is nowehere near as diverse as 21st century America, of course," wrote Martin in a comment, responding to criticism from a fan. "But with that being said, I do have some 'characters of color' who will have somewhat larger roles in WINDS OF WINTER. Admittedly, these are secondary and tertiary characters, though not without importance.

"Of course, I am talking about the books here, and you are talking about the show, which is a thing apart. I do think HBO and David and Dan are doing what they can to promote diversity as well, as witness the casting of Areo Hotah, which you mention. Of course, Hotah, IS a guard... but he is also a viewpoint character in the novels, a brave and loyal warrior."

Although Boyega specifically mentioned Game of Thrones and Lord of the Rings, he clearly thinks diversity is a much more far-reaching problem.

"I ain't paying money to see one type of person on screen," he said. "Because you see different people from different backgrounds, different cultures, every day.

"Even if you're a racist, you have to live with that. We can ruffle up some feathers."

WATCH: Ed Sheeran fans were treated to a painfully awkward moment on 'Game of Thrones'