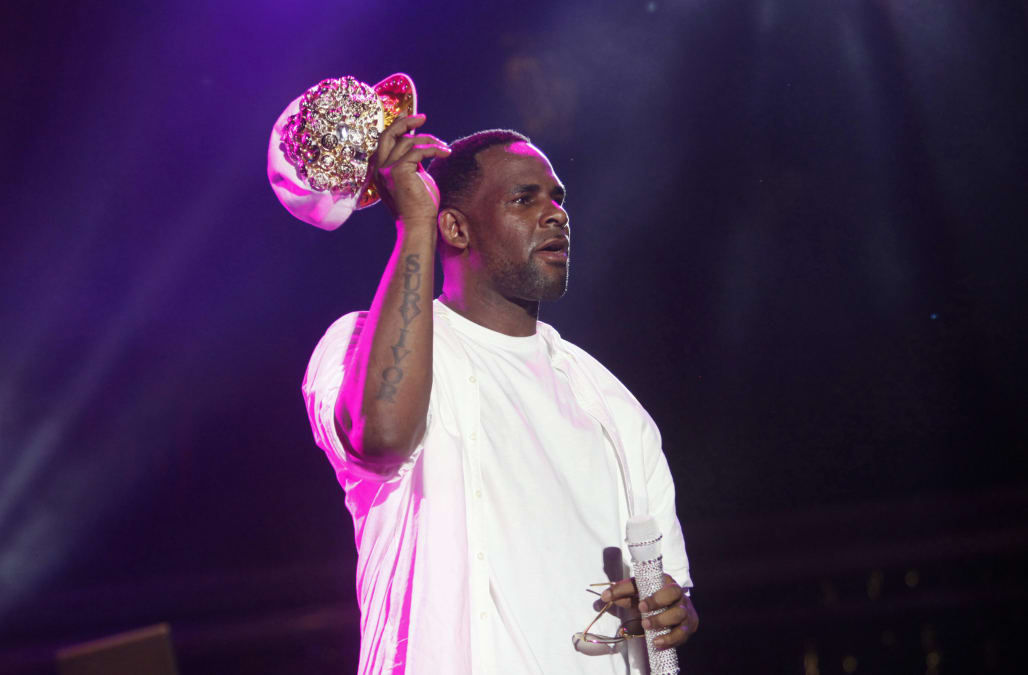 Joycelyn Savage, the 21-year-old whose parents claimed that she was being held captive by R. Kelly in a "cult," claims that not only is she fine but her father knows exactly where she is and approved of her living with the famed singer.

Savage claimed that she and her father, Timothy, decided that her music career could really take off if she moved in with R. Kelly, and he was the one who dropped her off at a friend's home, and from there, she would go to Kelly's home.

She told TMZ that her father knew she would be staying with Kelly for a while, and he is only speaking out now because he did not think it would be a matter of years.

This after TMZ published a video of her stating that she was "in a happy place" and is "totally fine."

"I am not being brainwashed or anything like that," she said. "I just want everybody to know, my parents and everybody else in the world, that I am totally fine and happy where I'm at."

However, when asked about other women in the house and pressed on whether or not she was free to come and go from the house as she pleased, Savage said she would not "speak on that."

Earlier this week, reports that Kelly was running a "cult" started to circulate, stemming from a Buzzfeed report in which Savage's parents claimed that they had not seen their daughter since December and that Savage was being held against her will and that she "looked like a prisoner."

The report also included details from Cheryl Mack, Kitti Jones and Asante McGee, who all claimed to have previously been part of Kelly's inner circle and who all testified that Kelly was holding at least six women in Chicago and Atlanta, controlling everything from what they ate and wore to when they could use the bathroom.