One of R. Kelly's alleged 'cult' captives speaks out: 'I'm happy where I'm at' 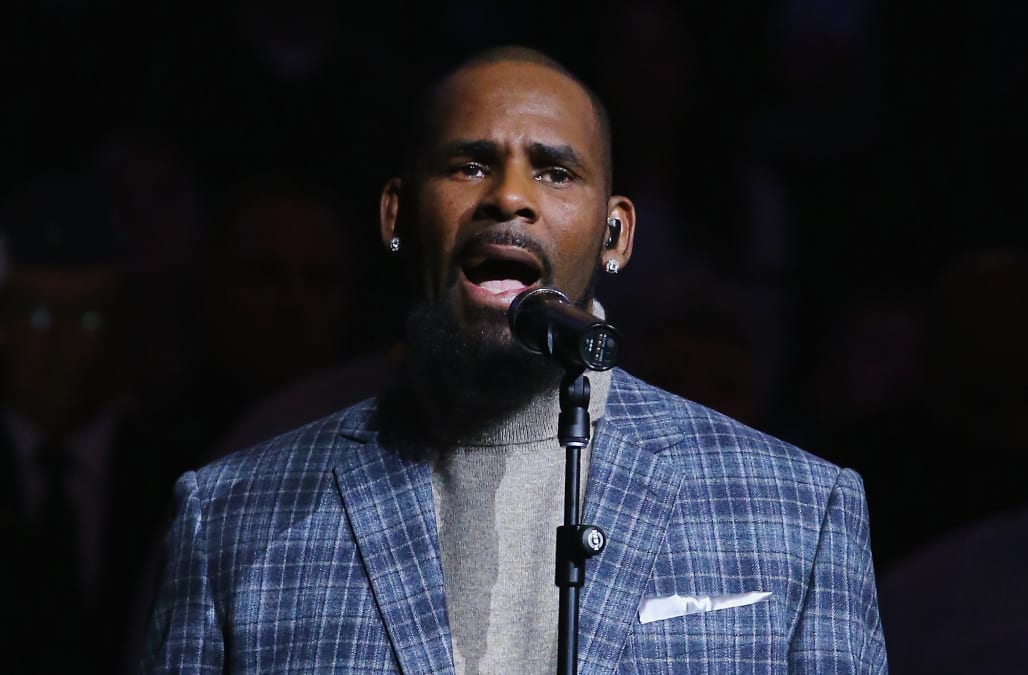 After an explosive Buzzfeed report alleged that R. Kelly is holding women captive in an "abusive cult" Monday, the daughter of the concerned parents at the center of the story has spoken out and denied being "brainwashed" by Kelly, as her parents claimed in a police report.

Jocelyn Savage, the 21-year-old daughter of the parents identified as "J." and "Tim" in Buzzfeed's report, told TMZ in a video interview that she's in a "happy place in life" and has "never been held hostage."

"I just mainly want to say that I am in a happy place with my life," Savage said. "I'm not being brainwashed or anything like that. It just came to a point where it definitely has gotten out of hand. I just want everybody to know — my parents and everybody in the world — that I am totally fine. I'm happy where I'm at, and everything is okay with me."

Savage went on to say that she's "heartbroken" about the situation, and seemed to blame her parents — who she hasn't "spoken to ... in about five to six months, on and off" — for the allegations that she's "been held hostage."

When TMZ pressed her on her current location, Savage refused to reveal where she was and wouldn't say whether she could leave the location at her own free will. The report alleged that Kelly banned her and the five other women in his "cult" from coming and going from his two properties in Chicago and Atlanta without his permission.

Savage's parents reiterated their allegations in a press conference Monday afternoon that their daughter was being held captive.

On Monday night, Kelly's lawyer released a statement saying that the R&B singer "unequivocally denies such accusations" and plans to "clear his name" on the matter.

Kelly has a history of allegations of sexual misconduct with women. He was acquitted in 2008 of 14 charges of child pornography after a six-year trial, which centered on a videotape that prosecutors alleged showed him having sex with a young girl.

Watch the interview with Savage here, via TMZ.

NOW WATCH: Here's everything we know from the second trailer for 'Game of Thrones' season 7

SEE ALSO: R. Kelly is holding 6 women against their will in a 'cult,' according to their parents