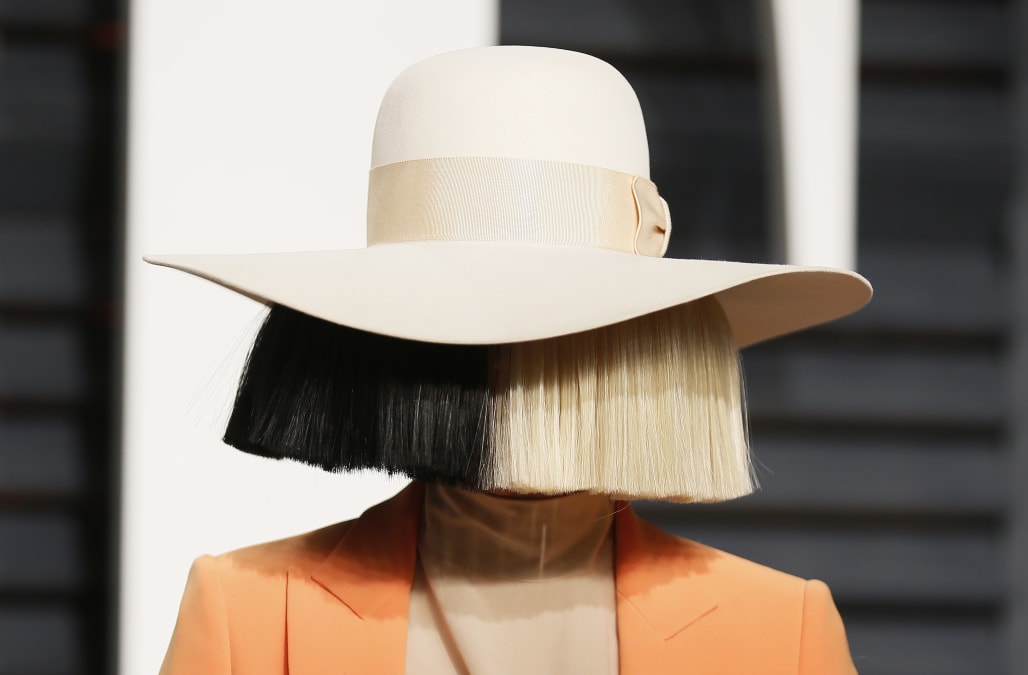 Sia nearly went unnoticed while out and about in Los Angeles over the weekend.

Fans are used to seeing the "Chandelier" singer hiding behind large wigs and elaborate costumes while performing, but on Saturday, her face was in plain view when she showed up to meet with Kate Hudson. Sia sported minimal makeup for the visit, and wore an all-black outfit.

WATCH: Sia Uncovered! Singer Spotted Without the Wig While at LAX

8 PHOTOS
Sia out and about
See Gallery

The 41-year-old pop star has made it a point not to show her face while onstage, citing that it helps with her stage fright. Last August, Sia's frequent tour mate, Maddie Ziegler, told The Insider that she's often asked what the singer looks like when the wig is off. "A beautiful, loving, caring face," Ziegler described. "People are always like, 'Is she pretty? Is she ugly?' I'm like, 'She's gorgeous and it's not just on the outside, but on the inside too.'" 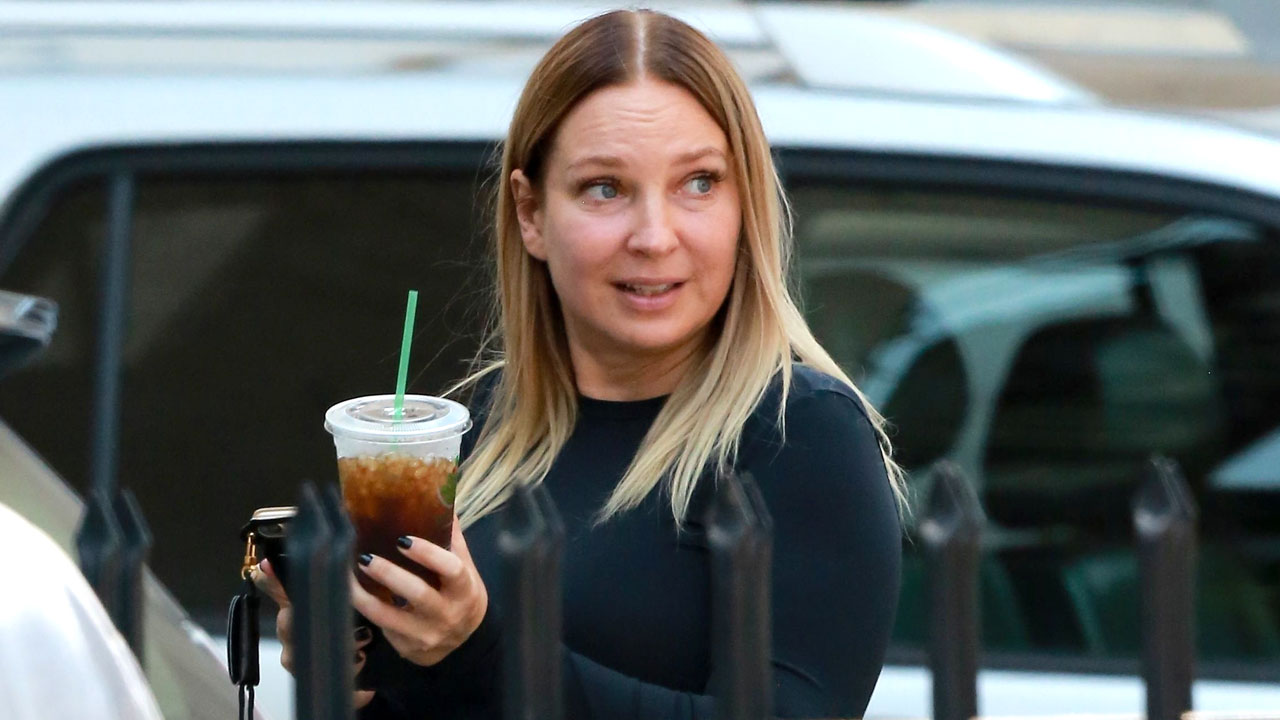 The 14-year-old dancer echoed similar sentiments about Sia when she spoke to ET. "She's literally the sweetest person ever," Ziegler exclaimed. "I feel like I'm just so comfortable with her every time I'm with her. I never feel like, 'Oh my god, I'm hanging out with a celebrity.'"

In June 2016, concertgoers at Red Rocks Amphitheatre in Morrison, Colorado, got a rare glimpse at Sia's face when a gust of wind briefly disrupted her famous onstage anonymity.

Maddie Ziegler's best Instagram snaps
💜
don't know what i would do without these guys on this trip ❤️
RYAN!! happy birthday!! i'm so lucky to have u as one of my best friends because u care so much and ur always there for me! i don't know what i would do without u ! i love u sooooo much and i miss u so much !! ❤️❤️❤️
hangin with bobby 🐨
🌊💦
how me and kenz feel about flying back to australia 😊
missing them a little extra today
Winter sale is on @maddiestyle ✌🏻check it out
merry christmas 🎄❤️
me bc christmas is tomorrow ahhhhh 🎄❤️
i've never met someone like you before. you're one in a million. thank you for everything. you mean the absolute world to me. love you soooo much, happy birthday💘
happy birthday k !! much love 💘
shovel potato buckingham
make sure you purchase your @imadanceragainstcancer t-shirts. #angelsandwarriors ❤️👼🏼
happy birthday kitty! love you so much 😻❤️
Up Next