‘Doctor Who': Some Excited, Others Angry as First Female Doctor Is Unveiled 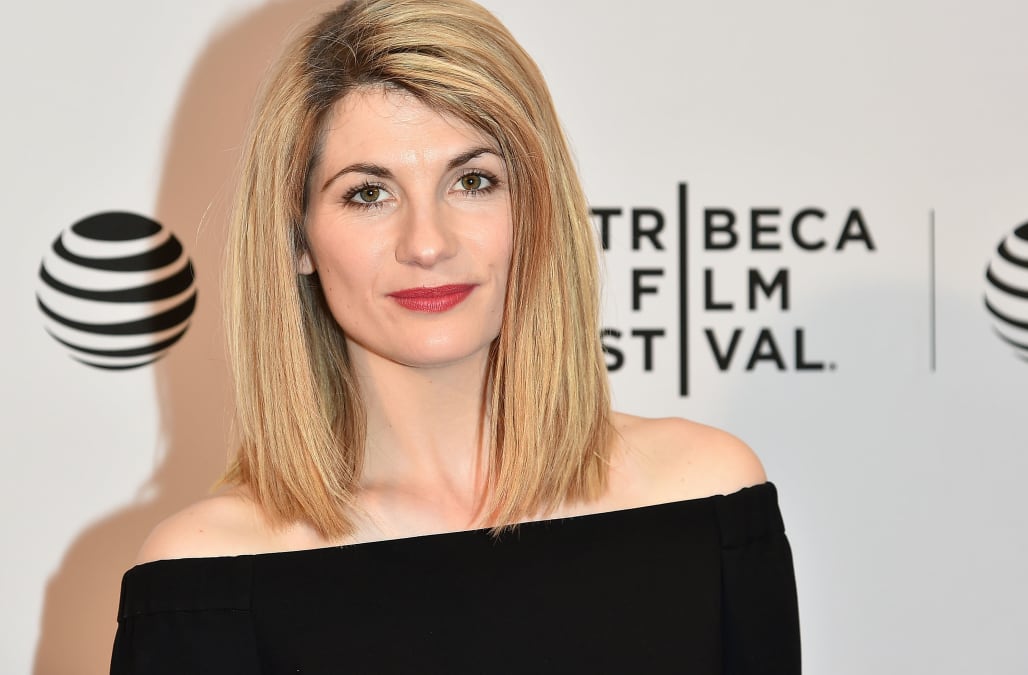 That's right. At long last, the Doctor is a woman.

On Sunday, the BBC announced that Jodie Whittaker will be succeeding Peter Capaldi as the 13th Doctor, which means that when the Doctor's famous regeneration abilities kick in at the end of this year's Christmas special and transform his body, he will switch genders for the first time in the show's 54-year history.

For many Whovians, the historic announcement was reason for celebration:

Can you hear the sound of thousands of girls realising their dreams can come true. That THEY can be the hero. #DoctorWho13#DoctorWhopic.twitter.com/E3t4hCzeK8

I'm so proud of my show. #DoctorWho

But in a world where news of a "Ghostbusters" reboot with an all-female cast draws backlash, Whittaker's casting was bound to draw opposition from some corners of the "Doctor Who" fandom, which in return was met with sarcasm from the pro-Jodie crowd.

Behold. Both sides of the #DoctorWho fandom in one image. pic.twitter.com/FbHsqWC6xY

I've often said that The Curse of Fatal Death was Moffat's manifesto for running #DoctorWho. I think that's the final thing ticked off.

If this flops I wouldn't be surprised if the @BBC pulls the show. #DoctorWho

Not sure what is more entertaining - the joy of Jodie Whittaker being cast as the Doctor, or grown men throwing tantrums over it. #DoctorWho

To the people saying a female will ruin the show... a reminder that women have been behind the success of this show since 1963. #DoctorWhopic.twitter.com/2KLCN1o77U

But perhaps the best reaction comes from Colin Baker, who played the 6th Doctor back in the '80s and summed up today's news with some lines he spoke in his first episode as the Time Lord:

Change my dears and not a moment too soon - she IS the Doctor whether you like it or not!

Read original story 'Doctor Who': Some Excited, Others Angry as First Female Doctor Is Unveiled At TheWrap