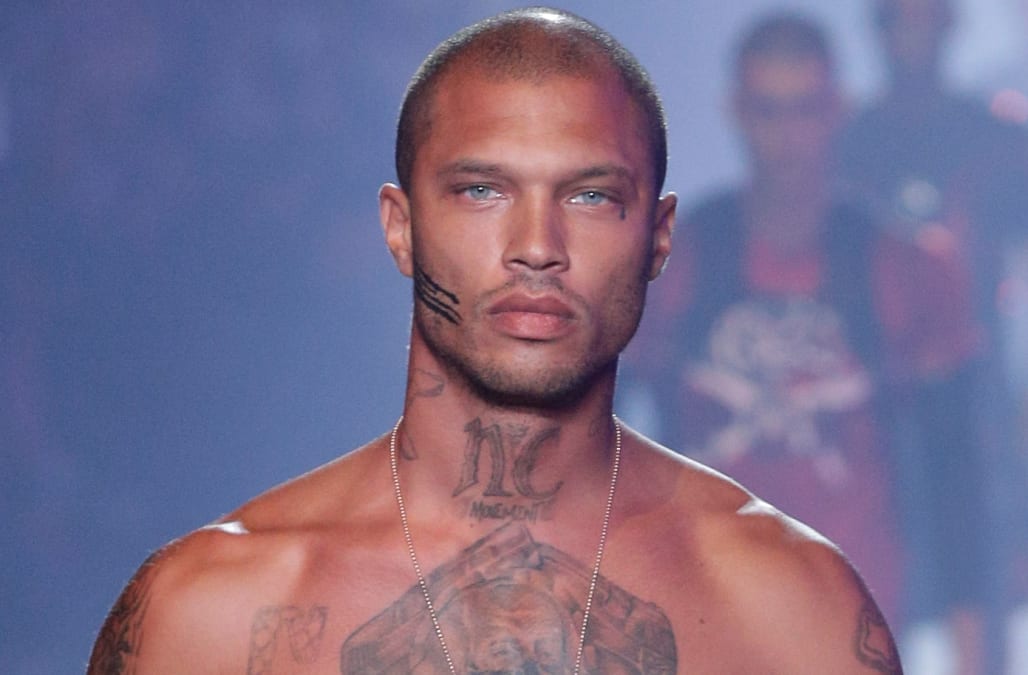 Jeremy Meeks and Chloe Green have taken their romance to LA!

The model -- who was nicknamed "hot felon" after his mugshot went viral in 2014 -- reconnected with the Topshop heiress just days after filing for legal separation from his wife, Melissa Meeks.

Meeks and Green couldn't contain their PDA as they engaged in a steamy makeout session at the pool of their Los Angeles hotel on Friday. 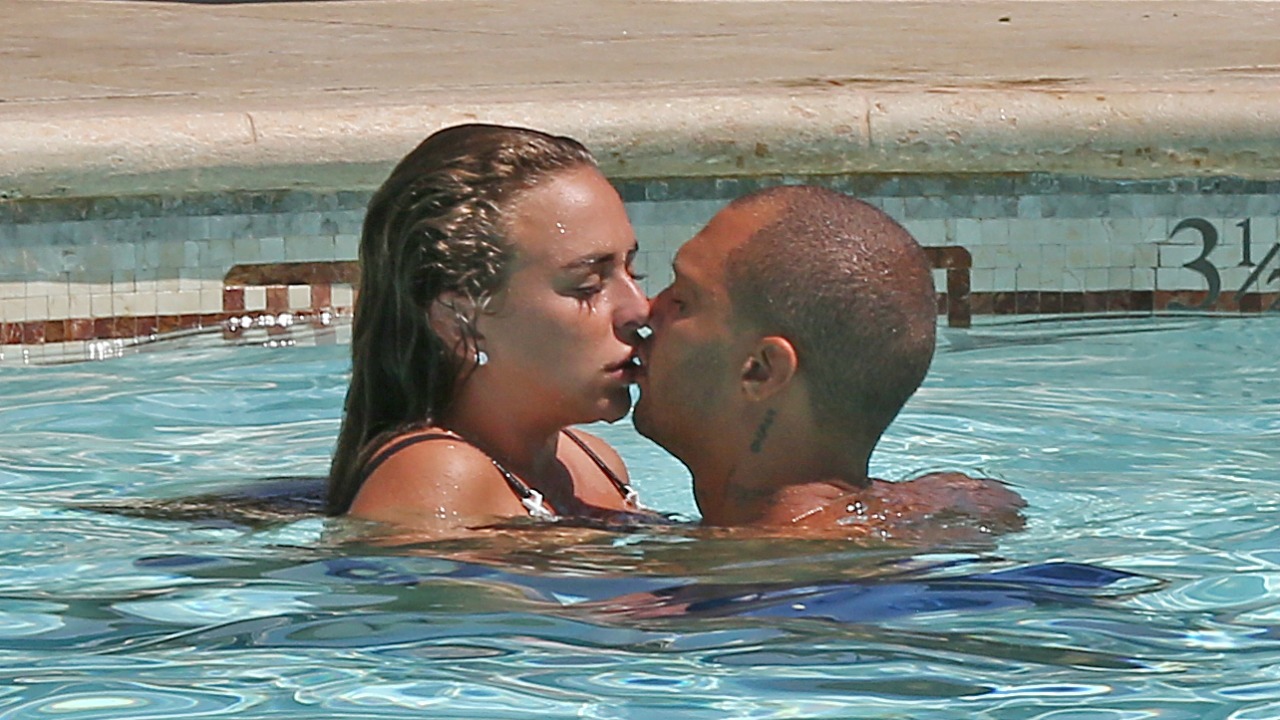 Later that night, the two went out for a night on the town at Catch LA, where Meeks accessorized his black-and-white look with a cool fedora, while Green sported a slinky black dress. 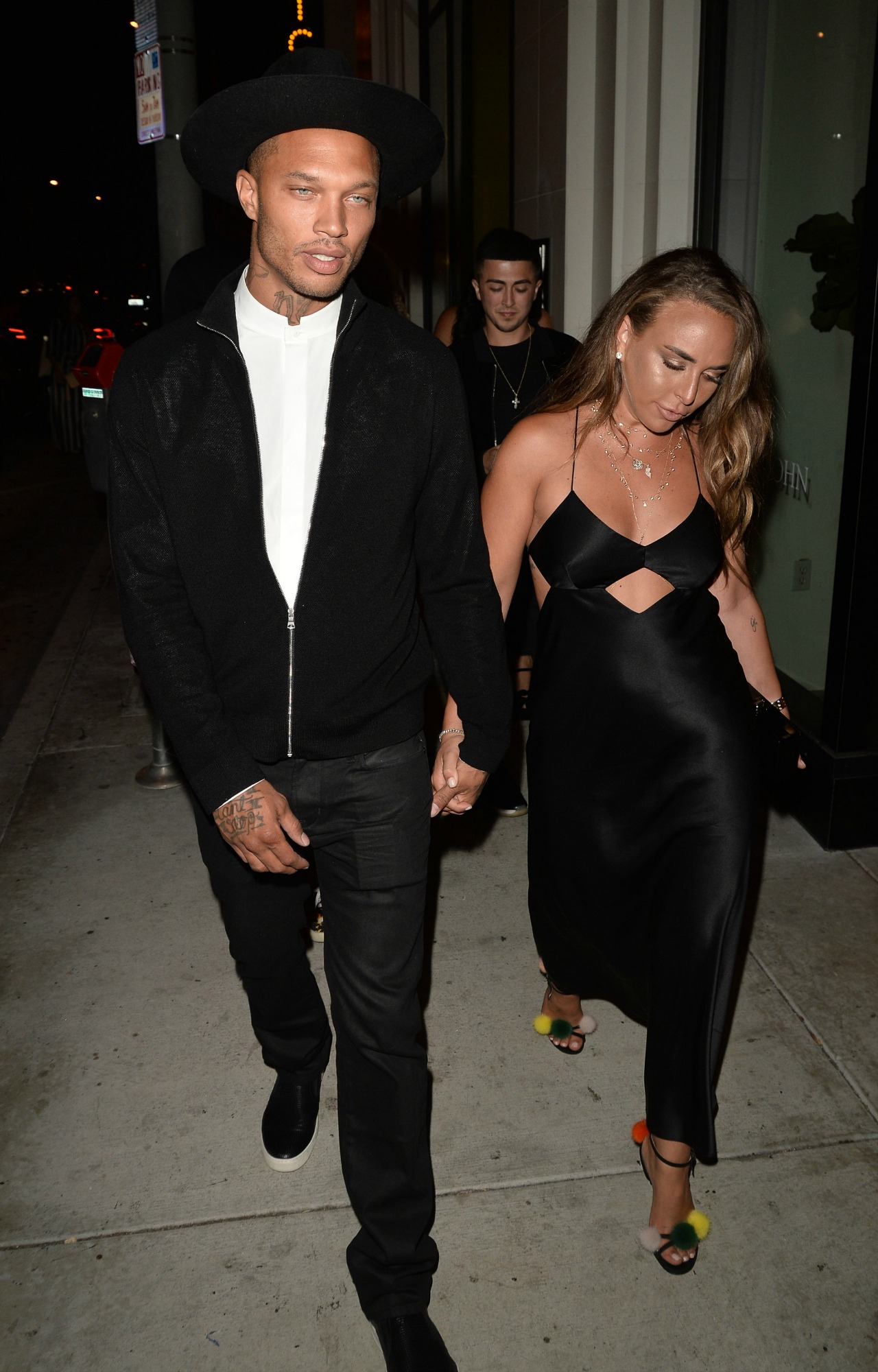 Meeks' separation follows his estranged wife's statement that their "marriage is over" after paparazzi caught the model kissing Green on a yacht.

"What they did destroyed my entire world," Melissa told the Daily Mail. "Did either of them think about the children and how this will affect them? They're the innocent victims in this. And so am I. They weren't even trying to be discreet. I've been publicly humiliated, which makes the pain so much worse."