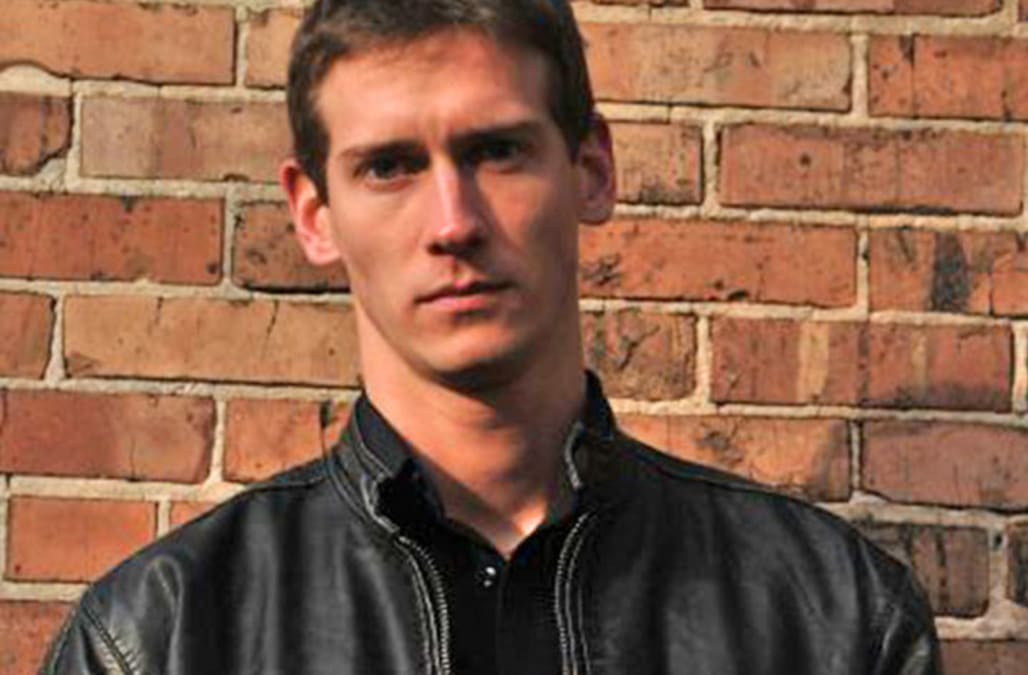 A 33-year-old professional stuntman died Thursday, one day after suffering a horrific fall while filming an episode of AMC's "The Walking Dead."

John Bernecker plunged from a 25-foot-tall balcony on Wednesday while on set in Georgia at Raleigh Studios. (The studio is based in Hollywood, but it has an Atlanta location.) He was immediately taken to Atlanta Medical Center and put on a ventilator. One day later, his friends and family surrounded him as the ventilator was turned off.

The cause of death is accidental blunt force trauma, TMZ reports.

John had worked as a pro stuntman in Hollywood for nearly a decade, snagging spots in major movies like "Logan" and "The Fate of the Furious." A reel of some of his work is below.