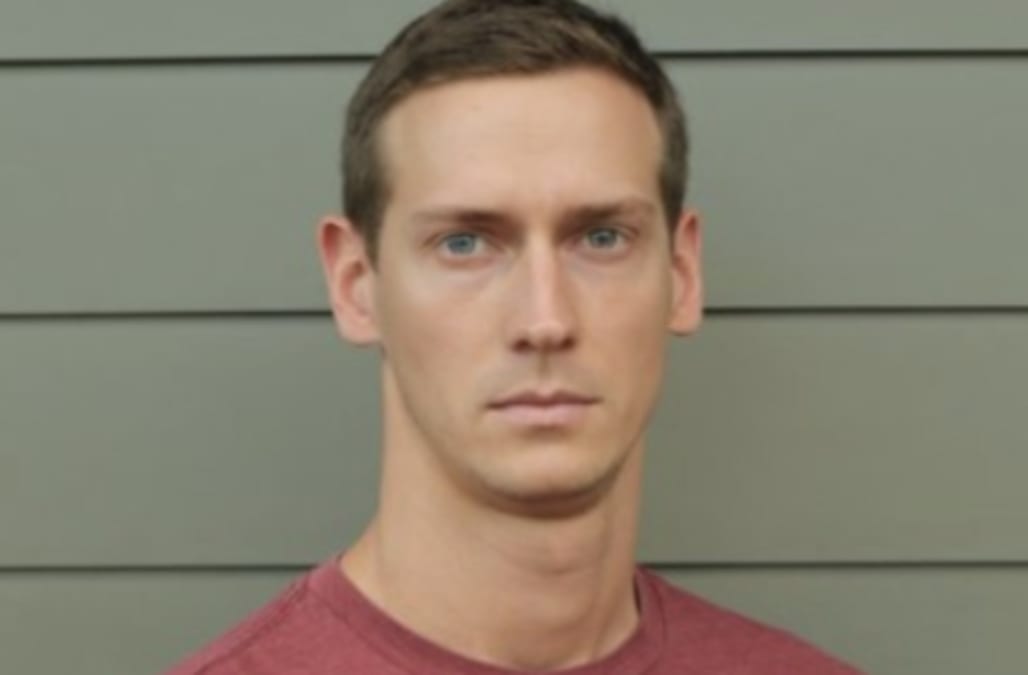 "The Walking Dead" cast and others around Hollywood are mourning the loss of stuntman John Bernecker, who died Thursday night after a fall on the show's Georgia set.

"Can't stop thinking about John Bernecker," tweeted Jordan Woods-Robinson, who plays Eric Raleigh on the hit zombie drama. "All of my love and hopes for solace goes out to his loved ones and our community."

Can't stop thinking about John Bernecker. All of my love and hopes for solace goes out to his loved ones and our community.

The stuntman had been working since 2009 and had appeared in a number of films and TV shows, including "24: Legacy," "Logan," "Into the Badlands," and so many more. He was often employed on AMC shows like "Turn: Washington's Spies." "Turn" actor Samuel Roukin said that Bernecker was a "professional who made a career out of making other people look good."

...a career out of making other people look good. In the short time I knew him I was deeply impressed. I am so sad to hear he has passed...

You can check out some of the other Twitter reactions below, including from a number of "The Walking Dead" actors.

Reactions to 'Walking Dead' stuntman John Bernecker's death
HUGE Prayers for our #WalkingDead stuntman John Bernecker & Family now!
#JohnBernecker was one of the best most talented stuntmen I have ever been blessed to work with. Praying for his family and loved ones! 🙏
Much sadness about #nola actor #JohnBernecker today. Sending peace to his family. Pray for them please.
Sending peace, strength, love and prayers to the loved ones of #JohnBernecker . May his light live on in you #nola #TWDFamily 🙏 ❤️ 😔
R.I.P. John Bernecker -amazing #stunt man & all around great guy. So glad we had the privilege of working together.… https://t.co/J8GqRnGGoD
RIP John Bernecker
John Bernecker was my double on @24fox he brought great enthusiasm and was beyond professional. I miss you bud. Prayers to your family #RIP
#JohnBernecker It was a pleasure to know and work w/ you. May your soul now Rest In Peace, good, kind sir.
Up Next

"The Walking Dead" Season 8 production had been temporarily shut down after Bernecker's fall.