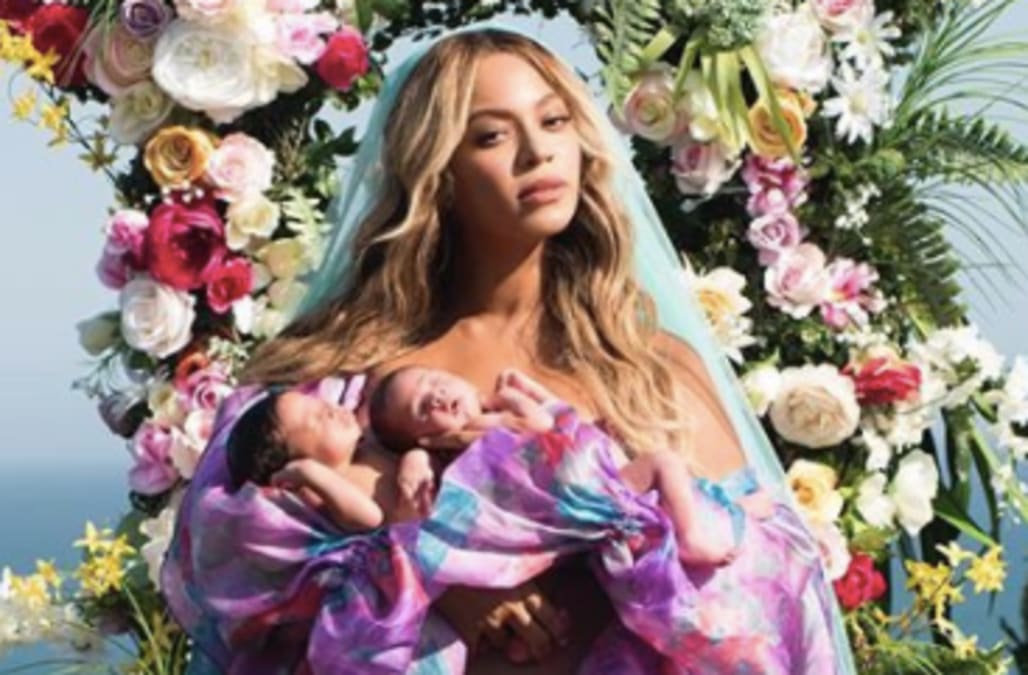 Members of the Bey hive aren't the only ones freaking out over Beyonce's stunning first photo of her and JAY-Z's 1-month-old twins, Sir Carter and Rumi.

A slew of stars are gushing over the photo, which greatly resembles the 35-year-old singer's pregnancy announcement earlier this year. Zendaya -- who appeared in Beyonce's visual Lemonade album -- described the image perfectly when she called it "breathtaking." 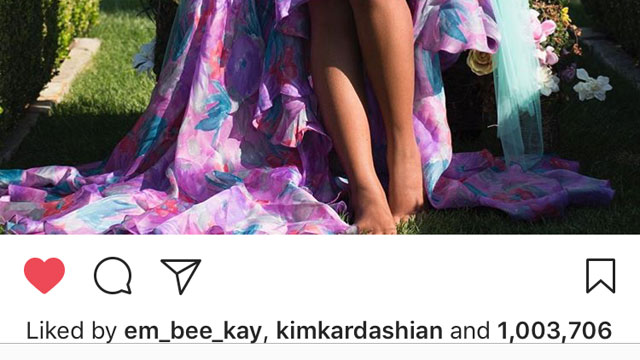 She's not the only one to praise the pic! From Kim Kardashian West liking the photo to Kim Zolciak commenting, here's a look at how the stars are reacting to Beyonce's debut of her adorable twin Beybies.

WATCH: Mathew Knowles Says Twins Run in the Family -- 'Beyonce Should Be Proud of That'

Tina Knowles: "So Happy my baby shared a photo of her babies with the world ❤️❤️❤️proud grandma hello Sir Carter and Rumi Carter❤️🙏🏾❤️ Boy and girl what a blessing."

See photos of Beyoncé throughout her pregnancy:

Damon Wayans Jr.: "Beyoncé could've just posted a pic of her holding the afterbirth and ya'll still would've been like, 'Yasss queen!'"

Beyoncé could've just posted a pic of her holding the afterbirth and ya'll still would've been like "yasss queen!" 🐝🐝🐝

WATCH: JAY-Z Says Marriage to Beyonce Was Not 'Built on the 100 Percent Truth'

Ahead of her Sir and Rumi's debut, Beyonce was spotted out for the first time since giving birth earlier this week. The "Sorry" singer joined her husband, JAY-Z, at Nobu in Malibu, California, for a quiet dinner. Here's a look at the parents' night out: