‘Doctor Who’: 13th Time Lord to be revealed after Sunday’s Wimbledon final 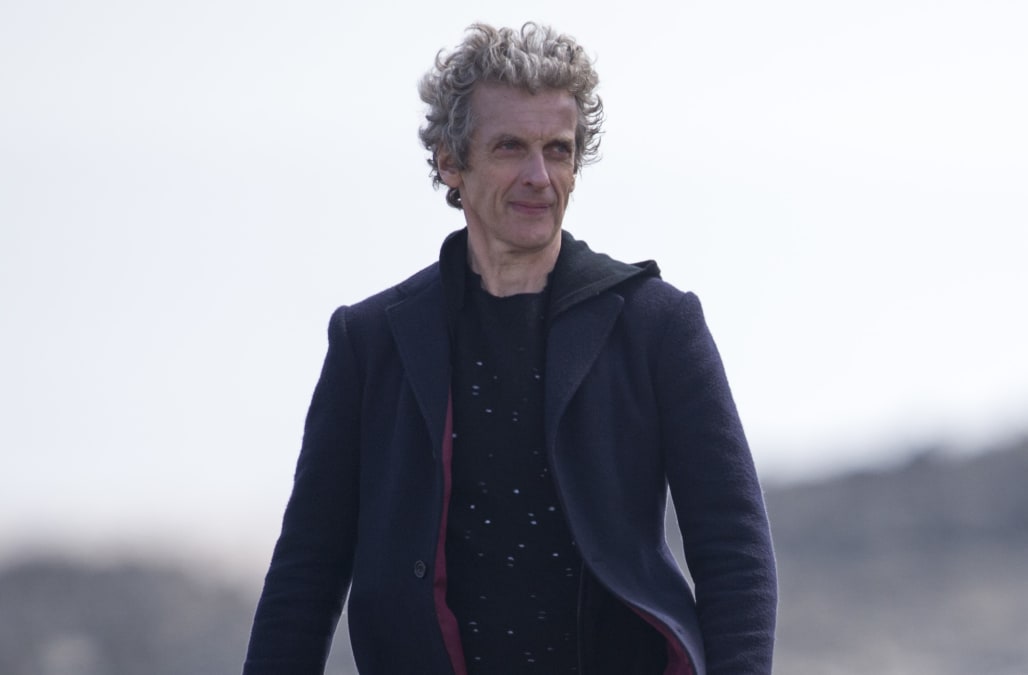 Peter Capaldi just wrapped his last regular season as the 12th Time Lord after announcing in January that he would be exiting the Doctor Who role. He still has the Christmas Special to come — and a final appearance at Comic-Con this month — but Whovians who've been chomping to learn the identity of the next actor to helm the TARDIS will get their answer on Sunday. BBC One said today that all will be revealed following the men's final of Wimbledon.

We hear there is a very good chance the new Time Lord will be joining the Doctor Who panel in Comic-Con's huge Hall H along with Capaldi, exiting showrunner Steven Moffat and others.

10 PHOTOS
Doctor Who Doctors throughout the years
See Gallery

Doctor Who Doctors throughout the years
22nd May 1965: William Hartnell (1908 - 1975, centre) stars as the doctor alongside Dracula and Frankenstein's monster in 'The Chase', an episode of the long-running television series 'Dr Who'. (Photo by Clive Limpkin/Express/Getty Images)
Actor Patrick Troughton, who played the second incarnation of the Doctor in the long-running sci-fi series Doctor Who.
20th January 1973: English actor Jon Pertwee (1916 - 1996) poses with two daleks, his nemesis in the long-running TV series 'Dr Who'. (Photo by Monty Fresco/Evening Standard/Getty Images)
Actress Mary Tamm, the latest to team up with Dr Who (Tom Baker), in the long running BBC TV series. Mary plays Romana, a Time Lady. Baker carries evidence of an encounter with a friend's dog, hence the plaster in his lip.
UNITED KINGDOM - JUNE 21: Davison starred as the time-travelling ï¿½Doctorï¿½ on BBC TV from 1981 to 1984. (Photo by SSPL/Getty Images)
British Actor Colin Baker Who Plays The Doctor In The Bbc Television Series Dr Who. Pictured Here With His Assistant Peri Played By Nicola Bryant And Extras From The Show, 10.04.1986. (Photo by Photoshot/Getty Images)
Actor Sylvester McCoy as Doctor Who, on location at Cloford Quarry near Frome in Somerset.
English actor Paul McGann, August 1990. (Photo by Terry O'Neill/Hulton Archive/Getty Images)
Christopher Eccleston backstage at the House of Fraser British Academy Television Awards held at the Theatre Royal, London (Mandatory Credit: Doug Peters/EMPICS Entertainment)
David Tennant stands infront of the Tardis after arriving for the Doctor Who Series 4 screening at the Apollo West End in central London.
Up Next

The next season of Doctor Who will usher in much change. Along with Capaldi's departure, Moffat is bowing out and handing over the reins to Broadchurch creator Chris Chibnall. Is that a clue to the new Doctor? BBC America president and GM Sarah Barnett told Deadline in February that Broadchurch star — and former Time Lord himself — David Tennant has said he thinks it should be his Broadchurch partner Olivia Colman.

Barnett at the time said, "I think, honestly, just the buzz, the conversation, the speculation, the crazy, spontaneous celebrity and non-celebrity fans auditioning online for who will be the next Doctor is a testament for how this show and franchise lives in pop culture and how real and meaningful it is. So we're looking forward to watching, and maybe prodding, and stimulating all of the conversation with our fan base around the change that's going on with Doctor Who."

Capaldi became the 12th actor to play Doctor Who in the sci-fi series when he took over the role from Matt Smith in 2013. Along with Smith, Tennant and Christopher Eccleston, he's the fourth Doctor since the Beeb relaunched the series in 2005. 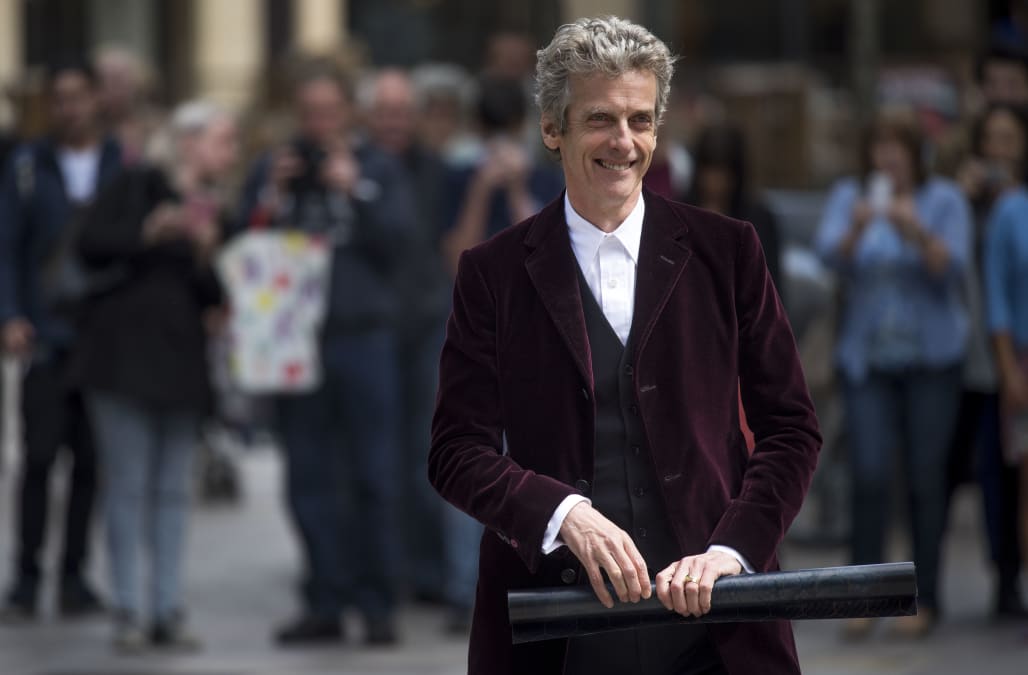 Speaking about his departure earlier this year, Capaldi said, "I'm always someone that did different things. I've never done one job for three years before and I feel it's time for me to move on to different challenges."

He added, "One of the greatest privileges of being Doctor Who is to see the world at its best... From our brilliant crew and creative team working for the best broadcaster on the planet, to the viewers and fans whose endless creativity and generosity and inclusiveness points to a brighter future ahead. I can't thank everyone enough. It's been cosmic."