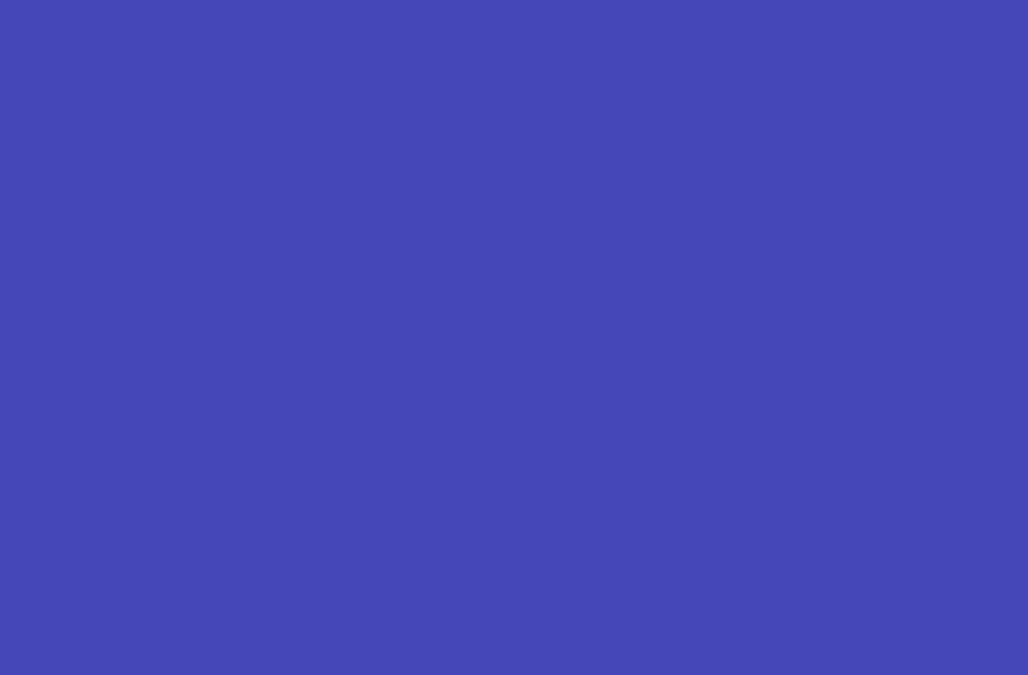 Caitlyn Jenner is the first of the Kardashian-Jenner clan to speak out about Rob Kardashian's recent social media tirade against his ex-fiancee, Blac Chyna, that led to him posting private images of her on Twitter and Instagram.

The 67-year-old I Am Cait star appeared on Friday's episode of The View, and was hesitant to comment on her former stepson's recent behavior, initially claiming that she didn't know anything about the situation. "It's a tough deal. We've had to deal with this, our family," Caitlyn said while sitting with the show's co-hosts. "Rob was stupid for doing what he did. He apologized."

When asked if she was surprised at Rob's posts about Chyna, the former Olympian replied, "Guys can be really stupid, and do stupid things."

Caitlyn also revealed that she's "never met Blac Chyna," nor her and Rob's 7-month-old daughter, Dream. "Rob, I haven't had a serious conversation with in years," she added.

That being said, she did disclose some advice that she's passed along to all her children. "I've tried to warn all of my kids, you've got to pick your friends," Caitlyn declared. "It's tough to do."

Meanwhile, a source tells ET that Rob is feeling remorseful after his social media outburst against Chyna. "Rob realizes that he messed up. He knows that sharing those pictures and videos of Chyna was a terrible thing, mostly as a father," the source says. "He knows he shouldn't have lashed out against Chyna on social media, as he's done in the past. This was a good lesson for him."

The source adds that Rob does feel like he was "hustled" and taken advantage of by Chyna -- who was granted a restraining order against the 30-year-old reality star earlier this week.

One person that is still rooting for Rob is his former brother-in-law, Lamar Odom. "I mean, it's disappointing, but to each his own. He'll live and learn through it,"Khloe Kardashian's ex-husband said in an exclusive interview with ET. "I hope [he's learned from it]. I'm pretty sure he has."