Leah Remini: Scientologists meet to decide ‘which ways to vote’ in elections 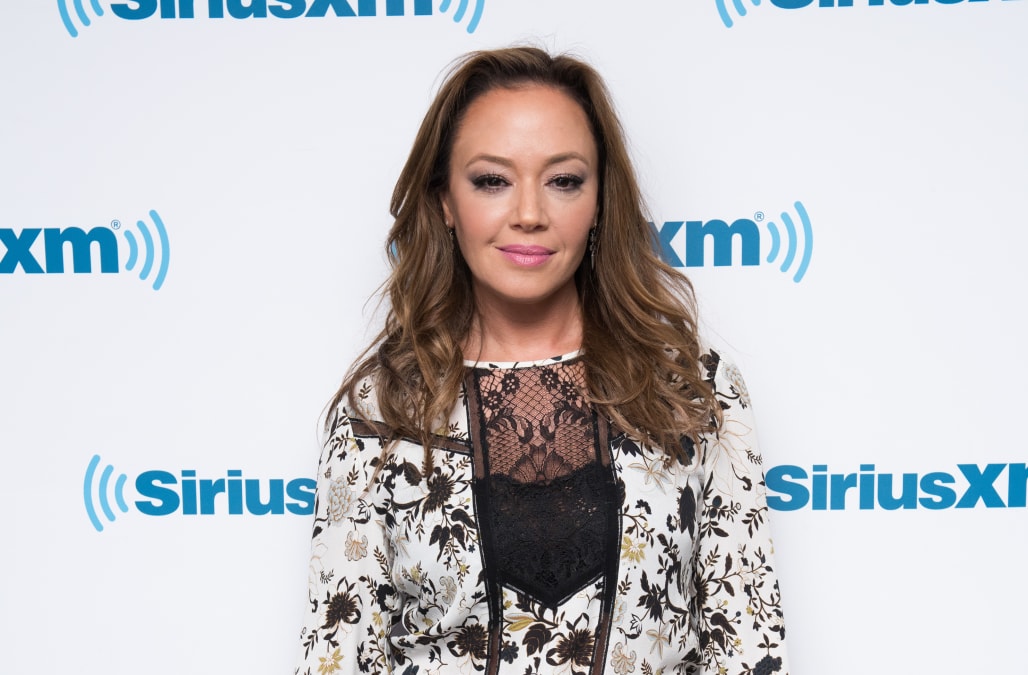 Emmy nominee Leah Remini says Scientologists meet to decide who to vote for in political elections — and discussed how that may relate to the church's attitude toward President Trump.

"I know when I was in the organization, there were meetings amongst Scientologists on which ways to vote, and it was anyone who was pro-Scientology and its policies," the former Scientologist told TheWrap after her nomination for Best Informational Series for "Leah Remini: Scientology and the Aftermath."

What role if any Scientology plays in politics matters because of the Johnson Amendment, which prohibits nonprofit groups and religious organizations from endorsing or opposing candidates. Scientology fought for years to be tax exempt, and achieved that status in 1993.

Trump has vowed to "totally destroy" the Johnson Amendment. If he succeeds, many religions — including Scientology — would gain greater freedom to get involved in politics without their tax-exempt status being threatened.

On Sunday, TheWrap wrote about a Scientology-heavy neighborhood that was one of the only Los Angeles precincts to vote for Trump in the 2016 election. Asked whether an institute like Scientology would support Trump, Remini replied: "I don't know, other than there's a Scientology policy that speaks derogatorily about democracy. And, certainly, Scientology doesn't represent what a democracy is."

"It is a dictatorship, it's everything at its worst," Remini said. "L. Ron Hubbard's words are to be followed to the T. Scientologists follow policy."

In a letter to TheWrap Thursday, Scientology spokeswoman Karin Pouw denied the church is anti-democracy. She referenced quotes from the group's founder, L. Ron Hubbard, including, "Democracy is probably the best political theory, workably, that has been introduced over the last twenty-five hundred years. ... It postulates the belief that men should be free to decide things for themselves. It outlaws tyranny as undesirable and relegates government to the service of the group, rather than the group to the service of government."

The letter also stated: "Scientology is nonpolitical. Individual Scientologists hold their own political views and tend to support governments or political parties which form democratic systems, honor the dignity and freedom of citizens and protect human rights."

RELATED: Scientology churches around the world:

The letter also stated, "The Church of Scientology as a matter of principle does not strive for participation in any secular power."

Despite its Emmy nomination, Remini's program won't be getting any plaudits from the church, which it calls a "bigoted hate-filled program."

But Remini says her show aims to enlighten people. She hopes the show, which has been renewed for a second season, will resonate with people interested in all forms of social justice.

"[It's] not just about cults, but about the current climate. Feeling apathetic about things they can do nothing about ... I'm not talking about Scientology, I'm talking about the affairs of the world today. People are taking action and I hope that we are a part of that swell, feeling like they can do something," she said.