Beyonce spotted for the first time since giving birth to twins! 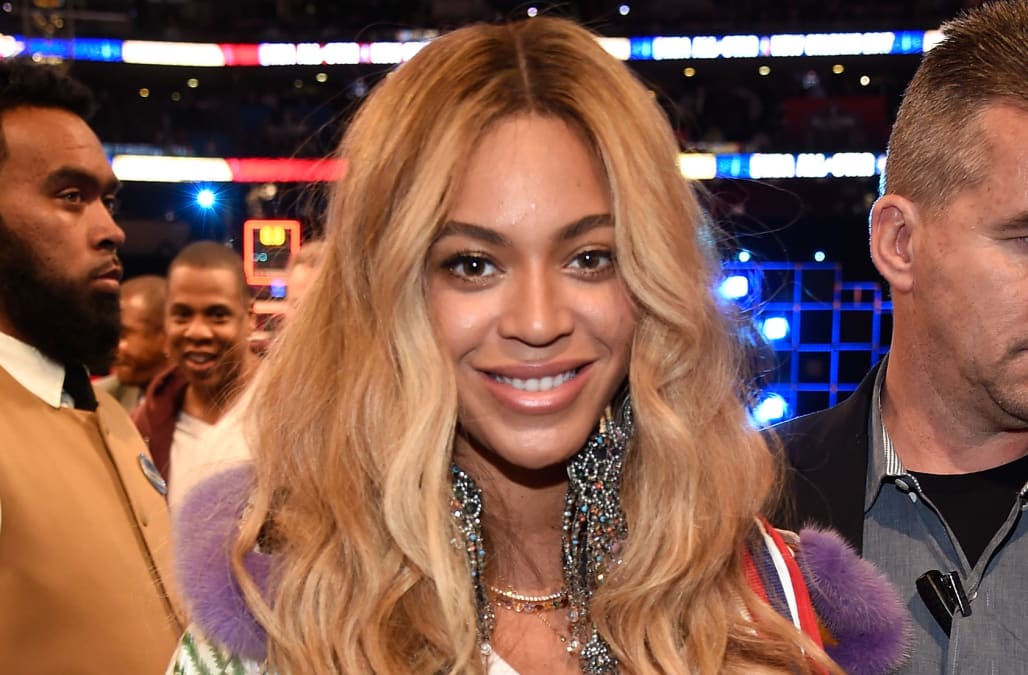 The 35-year-old superstar was snapped arriving to dinner at Nobu in Malibu, California, on Wednesday night with her husband, JAY-Z, the first sighting of the singer since she gave birth to their twins last month. According to an eyewitness, the couple arrived at 8 p.m. in separate cars and was surrounded by security.

"Their security arrived in an Escalade, got out and checked the parking lot, then JAY-Z exited the car," the eyewitness tells ET. "A second Escalade arrived with Beyonce and two other security cars. The couple had seven security guards plus three from Nobu -- 10 total."

WATCH: Mathew Knowles Says Twins Run in the Family -- 'Beyonce Should Be Proud of That'

According to the eyewitness, Bey and Jay left around 11 p.m., again in separate cars. 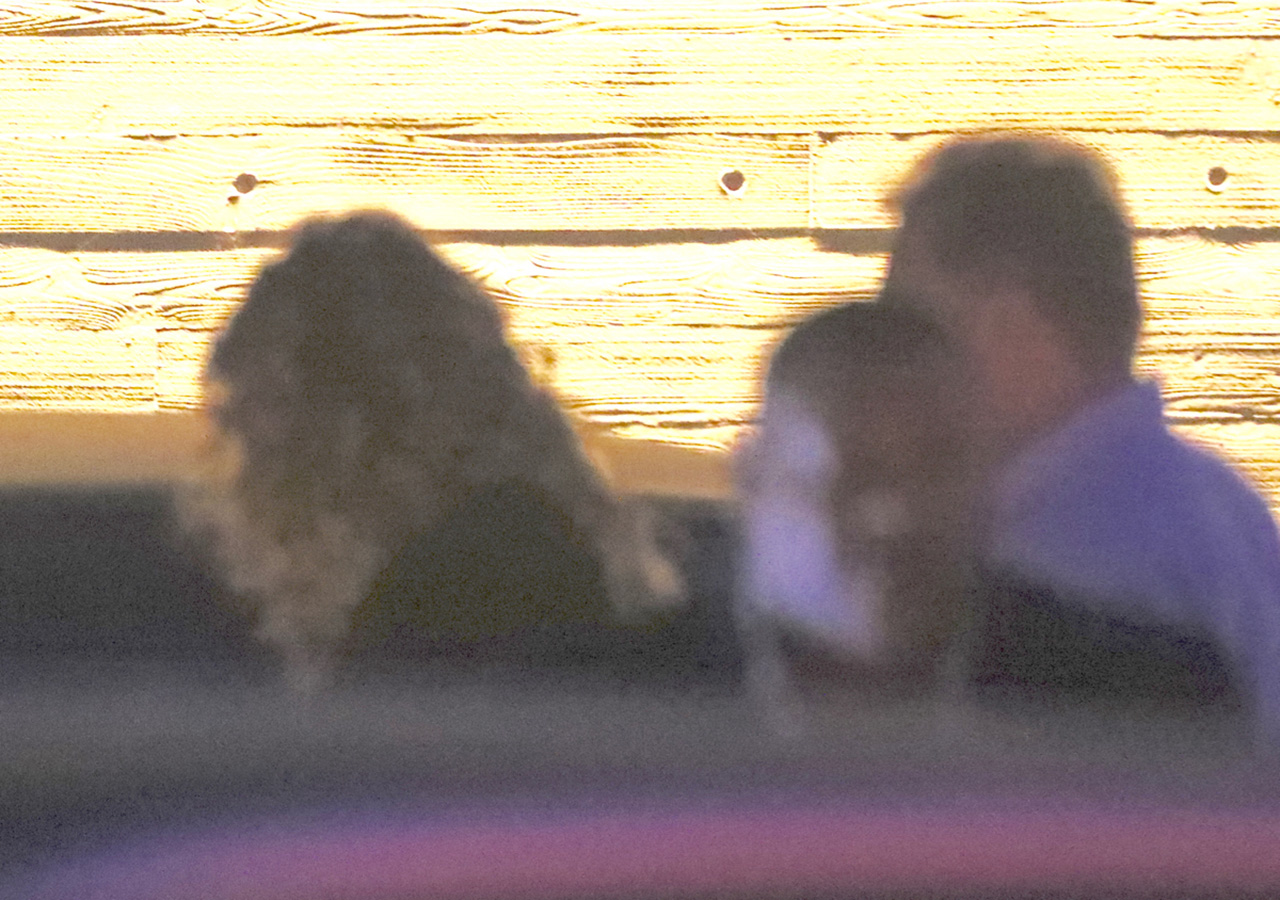 Beyonce gave birth to both a boy and a girl, according to multiple reports, and it appears the two have decided to name their babies Sir and Rumi Carter, according to recently filed trademark paperwork obtained by ET. The singer has yet to make a statement on her newborns.

Meanwhile, JAY-Z candidly opened up about their relationship in his new album, 4:44, discussing the difficult times in their nine-year marriage. In a mini-documentary to accompany the album, titled Footnotes for 4:44, the 47-year-old rapper continued to discuss their issues.

See photos of Beyoncé during her pregnancy:

"This is my real life. I just ran into this place and we built this big, beautiful mansion of a relationship that wasn't totally built on the 100 percent truth and it starts cracking," he says. "Things start happening that the public can see."

"Then we had to get to a point of, 'OK, tear this down and let's start from the beginning,'" he adds. "It's the hardest thing I've ever done."