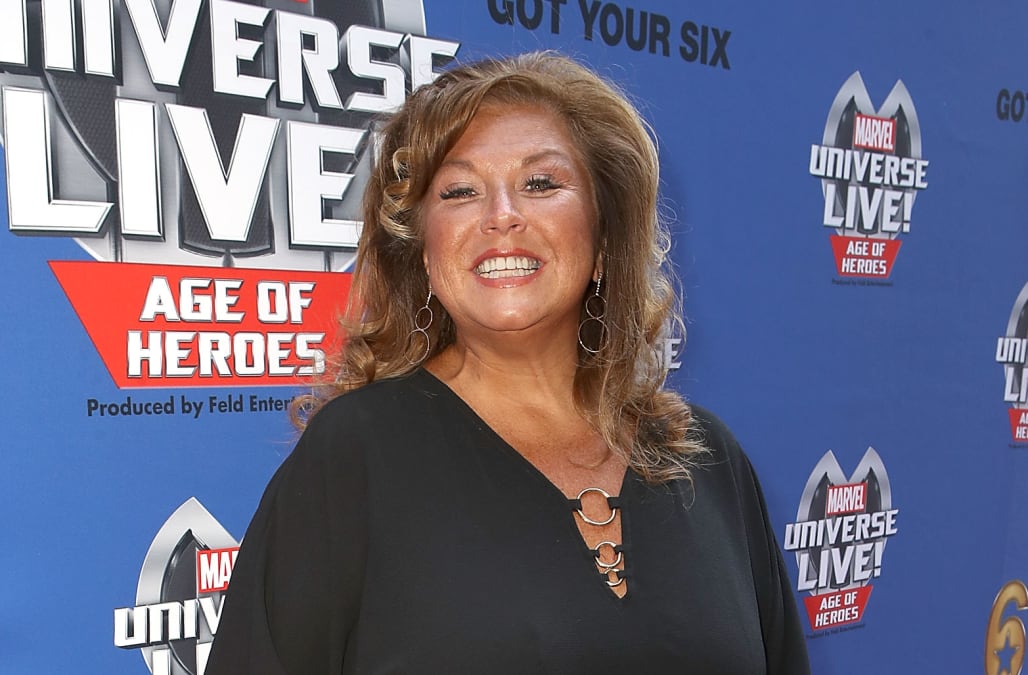 The Dance Moms star turned herself in to begin her 366-day prison sentence at the FCI Victorville facility in Victorville, California, on Wednesday, arriving in the back of a blacked-out suburban at 12:05 p.m., nearly two hours before her 2 p.m. deadline. Lifetime production cameras captured the last glimpse of Miller as she headed in, sources tell ET exclusively.

Although federal prisons don't allow cameras inside, ET's sources say that cameras followed Miller as far as possible when she checked in to FCI Victorville. The 50-year-old reality star recently filmed a special with a news journalist for Lifetime regarding her sentencing, and the footage shot on Wednesday will air during the special.

Miller was found guilty of bankruptcy fraud in Pittsburgh, Pennsylvania, in May, and was originally ordered to turn herself in on June 30 in the state, but her date of surrender was pushed back. Earlier this month, ET confirmed that Miller's request to serve her time in a California facility was granted.

In addition to serving time, Chief Judge Joy Flowers Conti also ordered Miller to pay a $40,000 fine and serve two years probation after her time behind bars. While on probation, she will need to live in a place "approved by the probation officer."

ET caught up with Miller on Saturday, just four days before her sentence began, where she confirmed that Lifetime cameras would be documenting her surrender.

She did say, however, that she "might" find time to teach some dance in prison.

"I don't really know! I have bad knees and a bad back and a lot of stuff. I'm worried about standing on cement for hours at a time, but we'll see!" Miller said.

EXCLUSIVE: Everything Abby Lee Miller Told ET About Prison, From Calling It a 'Vacation' to How She Prepared