13 of the biggest 2017 Emmy snubs and surprises 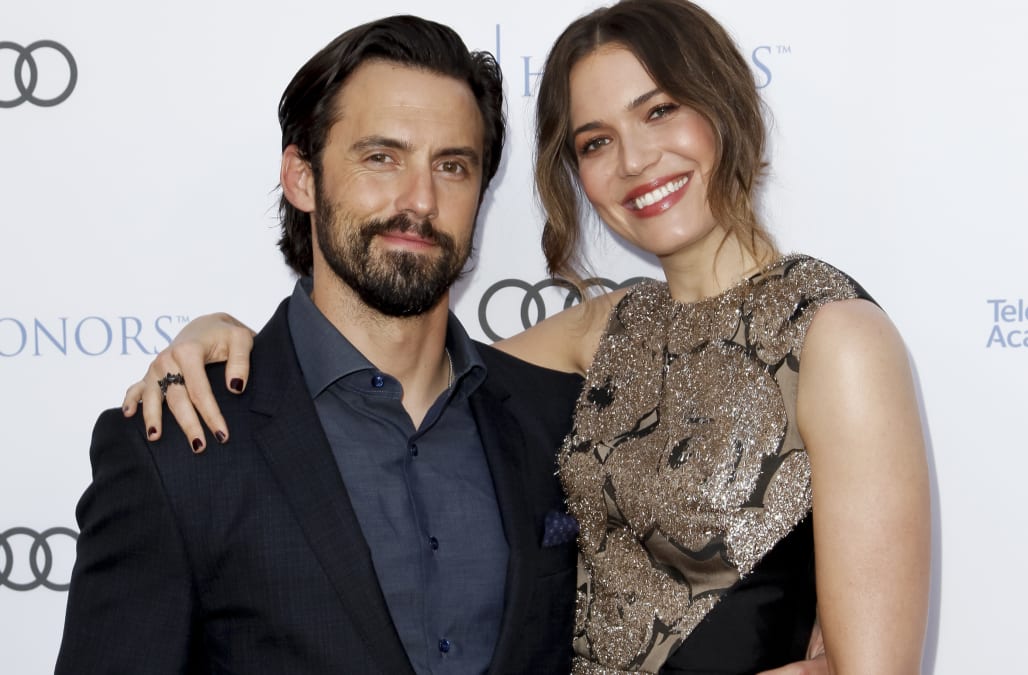 The Emmy nominations are here -- and that usually means snubs and surprises!

While Saturday Night Live and Westworld topped the nominations with 22 apiece, followed by Stranger Things and Feud: Bette and Joan with 18, many high-profile actors and shows were left scratching their heads after being left out of the Emmy race.

Here are 13 of the biggest shockers from Emmy nomination morning:

RELATED: 2017 Emmy Nominations Revealed: 'This Is Us,' 'Westworld' and 'SNL' Among Top Nominees

Milo Ventimiglia, This Is Us

We're cheering for Ventimiglia's surprise nomination for his heartwrenching performance as beloved TV dad, Jack Pearson. And honestly, we're looking at his first-ever Emmy nom as righting the ship for the Golden Globe snub.

We really shouldn't be all that surprised that Netflix's breakout hit scored 18(!) nominations, including well-deserved noms for Millie Bobby Brown and David Harbour. But wait, did Shannon Purser sneak in for her first Emmy nom playing Barb? It sure is #JusticeforBarb.

For her final season, Bayer got the best parting gift: an Emmy nomination! She'll be competing against her former SNL colleagues, Leslie Jones and Kate McKinnon, but we think she's already won.

Arguably one of the best episodes of the British sci-fi anthology series, the 1980s-set "San Junipero" (which starred Mackenzie Davis and Gugu Mbatha-Raw as two lovers) was recognized with two Emmy noms, including Outstanding Television Movie, proving that voters do pay attention to niche programming.

RELATED: 'This Is Us' Cast Celebrates 11 Nominations

PHOTOS: A look at some of the Emmy nominees

20 PHOTOS
Emmy Nominations: A Look at Some of the Nominees
See Gallery

Mandy Moore, This Is Us

It's hard not to celebrate the 11 nominations This Is Us received this morning, including seven acting noms, but how can you ignore the most recognized female star in the cast?

It was a shock to the system when HBO's departed drama failed to land any significant nominations for its two worthy stars for its final season. But at least The Leftovers didn't go away empty-handed -- it scored a nomination for guest star Ann Dowd.

Like The Leftovers, there was no Emmy love for Dunham for the final season of Girls -- though the half-hour comedy was recognized for three of its guest actors: Riz Ahmed, Matthew Rhys and Becky Ann Baker.

The Good Wife follow-up series for CBS All Access didn't come out of Emmy nomination morning empty-handed, but it's a bit disconcerting not seeing Baranski's name listed in the Outstanding Lead Actress in a Drama Series category. For the record, the series did snag a nomination for its impressive main title theme.

Though the HBO film did receive a nomination, Winfrey didn't land an individual accolade for playing the title character.

The Sex and the City alum couldn't quite break into the Outstanding Lead Actress in a Comedy Series category for her HBO comedy about life after a failed marriage. Maybe next year?

There's nothing quite like Issa Rae's HBO comedy on television at the moment and to ignore it completely, is a shame.

NBC was shut out in the main late-night category, but it would have been nice to see Meyers' show -- which was nominated for Outstanding Writing -- get some recognition for his timely political commentary this year.

When last year's Emmy winner for Outstanding Lead Actor in a Drama Series doesn't even make it into the category one year later, you know the competition's fierce.