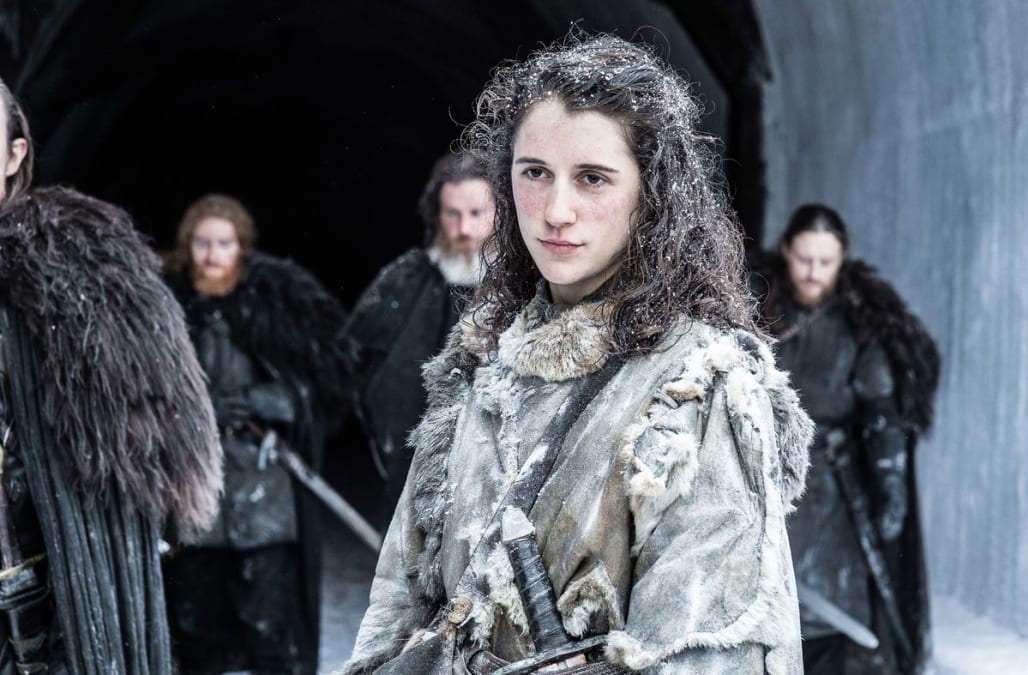 The Game of Thrones premiere is almost here — we're talking days, people! — and HBO has released a final batch of photos before Season 7 makes its debut on July 16.

These photos offer our last look at episode 1 of Season 7, titled "Dragonstone," and while they don't give much away, we're still happy to use them to ease our withdrawal until Sunday.