Fox's suddenly swift action on harassment claims: 'The pendulum has swung the other way' 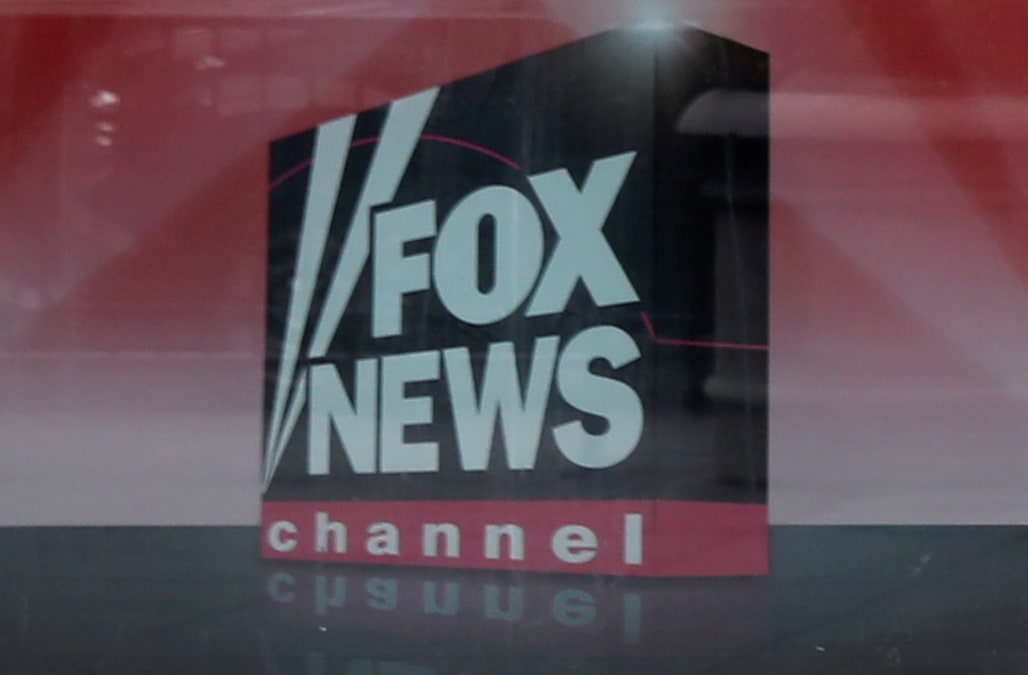 When Fox Sports executive Jamie Horowitz was summoned to meet with a workplace investigator Friday, June 30, it was not necessarily cause for alarm. After all, he'd been given no indication anything was amiss with his job performance. Even when Horowitz, 40, was asked general questions about his interactions with colleagues — including if he'd ever gone for a drink or dinner with a female subordinate — he was not confronted with any specific allegation against him.

But after the meeting, when Fox asked him to surrender his company ID, leave the West Los Angeles lot and return at 8 a.m. on Monday of that holiday weekend, he called Patty Glaser, the fiery L.A. litigator, who advised him to do as commanded. When Horowitz arrived, he and his agent were told he was being terminated for cause and that the LosAngeles Times was about to post a story reporting his firing. Nobody explained why exactly. But Daniel Petrocelli, the top litigator who was hired to represent Fox Sports in the matter, tells The Hollywood Reporter: "We are confident that Mr. Horowitz knows why his employment was terminated, and we presume that he would prefer that the matter not publicly be discussed."

Horowitz's dismissal after two high-profile years as Fox Sports national president surprised many in the industry for the swift and public way it went down. In the aftermath of the sexual harassment scandals engulfing fellow 21st Century Fox outlet Fox News and the ouster of late founder Roger Ailes and anchor Bill O'Reilly amid at least $85 million in payments to women, CEO James Murdoch and Fox executive Peter Rice, who oversees Fox Sports, acted quickly and brazenly. Three days after Horowitz's firing, Charles Payne, a Fox Business Network anchor, was suspended pending an investigation into an extramarital affair with a former Fox News contributor. Payne's lawyer says he "categorically denies" any harassment.

Glaser also has denied Horowitz harassed anyone, and she calls his treatment by Fox "appalling." One source not involved in the ouster, while not discounting the seriousness of the allegations, describes it as "vicious."

Sources within Fox Sports say the Horowitz firing came after more than one allegation of misconduct with a female employee and that the specifics of the interactions made immediate termination a necessity. Fox Sports president Eric Shanks told employees in a July 3 memo that the company's "values are non-negotiable."

But Glaser is said to be preparing a lawsuit and conducting her own investigation with an eye on arguing that Fox, hypersensitive due to the Fox News scandal and nervous about regulatory scrutiny of its planned acquisition of Sky Television in the U.K., acted impulsively and without all the facts. Glaser's first move is to attempt to gain access to any investigative report on Horowitz so he can see for the first time what specifically has been alleged and by whom. Sports Illustrated on July 3 quoted an unnamed female production staffer at Fox Sports who said that Horowitz, married with three young sons, tried to kiss her. "I have been working in sports for a long time, and no one has ever been that bold with me," she told the magazine. Both Fox and Horowitz declined to comment.

According to sources, Horowitz also is being accused of an inappropriate incident with another woman, who came forward during the investigation, which took less than a month and was handled by an outside investigator, not a law firm (as is the case in the New York-based probe at Fox News). Fox Sports hired Petrocelli and his firm, but only after Glaser began representing Horowitz. (Petrocelli calls Glaser's view of the situation "ill-informed and misguided.")

Anticipating a lawsuit, a Fox Sports in-house attorney, Raquel Braun, has sent a "litigation hold" email to everyone potentially involved in the case, including Fox executives and talent and their representatives. Such requests to preserve documents are standard, but the broad nature of this request further suggests that Fox is girding for an intense legal battle. The company is still in the throes of litigation stemming from the investigations at Fox News.

Horowitz's ouster and Payne's suspension are a sign that Fox and the Murdochs are taking a zero tolerance approach when it comes to inappropriate workplace behavior. Also leaked to the media in the Horowitz matter was the fact that no settlements have been offered. (A federal probe into whether Fox News improperly structured settlement payments to minimize impact on the company's financial disclosures is ongoing.) Multiple sources point to the company's $15 billion bid for full control of Sky as a motivating factor to clean house.

Horowitz landed at Fox Sports in 2015 after a very short stint at NBC News, where he rankled employees of NBC's Today show after taking what many have characterized as a scorched earth approach to turning around a ratings slide. Insiders note that Shanks was aware of Horowitz's hard-charging style but needed an executive with the fortitude and vision to forge an identity for the unit's cable networks. And Horowitz, who rose through the ranks at ESPN, turned over much of the original lineups at Fox Sports 1 and Fox Sports 2, which not surprisingly alienated many staffers. Days before his ouster, he laid off nearly all the writers on Fox Sports' websites to focus on video.

Compared to the salacious allegations against O'Reilly and Ailes, the reported accusations against Horowitz may seem relatively innocuous — but any outside-the-office conduct with a subordinate still might violate corporate policy. It's also likely that Horowitz's place high on the Fox food chain subjected him to higher standards — especially given recent allegations that the company's leadership ignored systemic misogyny and harassment.

"From what we saw at Fox News, it seems they weren't swift in taking corrective action," says Ann Fromholz, who specializes in corporate harassment investigations. "It seems that the pendulum has now swung the other way. Fox may have reached a point that anything they determine violates their policy would lead to significant punishment, if not termination."

While Horowitz is absorbing the full force of the zeitgeist, Fox's swift and severe reaction is likely to trigger aftershocks among its competitors.

"I expect other companies will tread more carefully," says Fromholz. "I know that there are plaintiffs' employment lawyers who are using this situation at Fox News as a barometer when they write a demand letter to a company saying, 'You have a Fox News problem.' "

Read more: Why More Media Companies Are Punching Back at Trump

A version of this story first appeared in the July 12 issue of The Hollywood Reporter magazine. To receive the magazine, click here to subscribe.