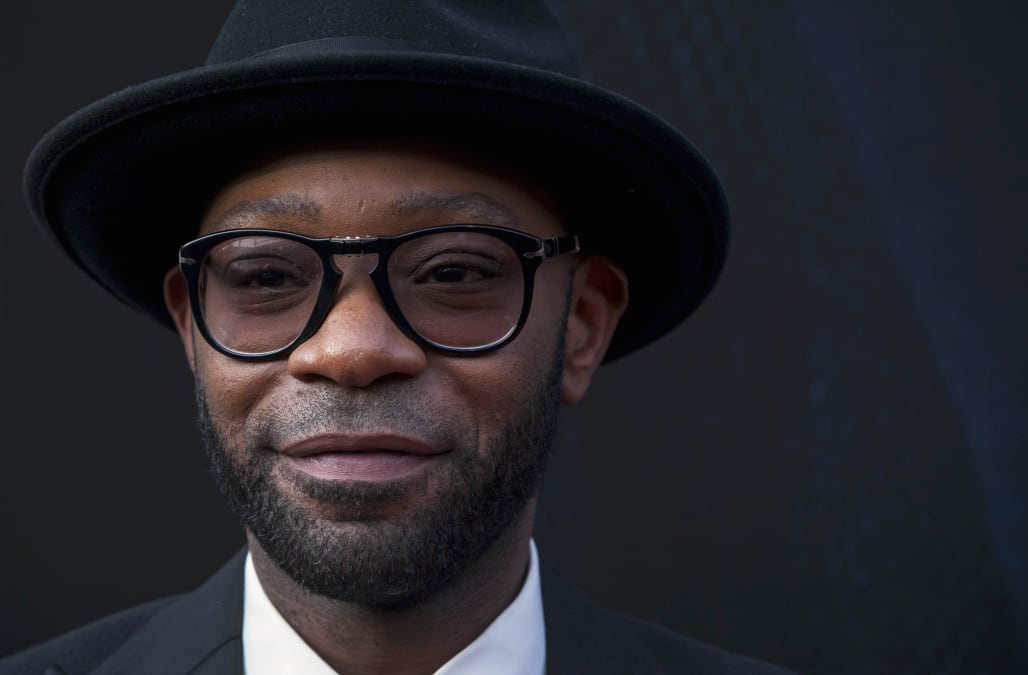 Actor Nelsan Ellis, best known for his role as Lafayette Reynold's on HBO's hit series "True Blood," died suddenly this week at the age of 39. The fan-favorite struggled with drug and alcohol abuse for many years. The exact circumstances of Ellis' death were shared by his manager, Emily Gerson Saines, who confirmed that his death was a result of heart failure following an attempt to quit drinking on his own.

The ease and low expense of managing detox and abstinence at home can be tempting to individuals who struggle with addiction, but the process, if done quickly and without professional supervision, can be dangerous, even fatal.

Between 5 and 25 percent of people who go through extreme alcohol withdrawal die, according to a report in Alcohol Health & Research World. It's believed that singer Amy Winehouse died as a result of an unsuccessful alcohol self-detox.

According to Ellis' family, the actor had been through rehab many times, albeit unsuccessfully, which is why he was attempting to quit on his own. In a family statement to the Hollywood Reporter, Ellis' father said his kidneys failed, he had a blood infection, his blood pressure dropped and "his dear sweet heart raced out of control."

While rehab doesn't always work for everyone, a hospital or treatment program is the safest way to recover. Still, of the more than 15 million U.S. adults with an alcohol-use disorder, fewer than 10 percent get treatment at a specialized facility, according to the National Institute on Alcohol Abuse and Alcoholism.

In Ellis' case, his family revealed his private struggles with alcohol to the Hollywood Reporter because he "would want his life to serve as a cautionary tale in an attempt to help others."

As many heavy drinkers try to stop on their own, here's what you need to know about the dangers of sudden alcohol withdrawal:

Alcohol and "benzos" — anti-anxiety medications such as Valium or Xanax — block certain brain chemicals, slowing brain function, which results in the calming effect that makes these substances so attractive. Over time deep chemical changes render the brain unable to function properly without the substance. This is called dependence, a common indicator of addiction. It may seem like going 'cold turkey' or simply discontinuing the substance is the trick, but the chemical changes made in the brain result in a real, physical need for the substance and the body reacts to this loss of the chemical by producing withdrawal symptoms.

In other words, what your brain has been leaning on suddenly crumbles.

There are physical and psychological symptoms of sudden alcohol withdrawal:

These symptoms can start within hours after one's last consumed alcoholic beverage. It is important not to take these symptoms lightly, as they might be a precursor for more severe symptoms.

The five days just after quitting are the most life-threatening

In a statement to the Hollywood Reporter, Ellis' family said he died on July 8 after four days in a Brooklyn hospital. It's unclear when Ellis began his withdrawal, but symptoms typically begin 48-72 hours after the last drink was consumed and peak in four or five days after quitting.

Delirium tremens (DTs) is the most dangerous side effect associated with alcohol withdrawal. DTs can involve severe visual hallucination, profuse sweating, an abnormally fast heart rate, high blood pressure, fever, and agitation. If an alcoholic is trying to withdraw without medical attention, not getting help for these symptoms can lead to heart attack and death.

Repeated but unsuccessful self-detox without intervention can precipitate a potential chain reaction of worsening symptoms that may result in more severe withdrawal events later on. This is called the "kindling phenomenon."

The longer you drink, the worse your detox

Length of alcohol use, amount consumed per episode, and individual reactions to the substance all contribute to the severity.

The longer one uses, the greater the change to the brain and body and therefore the worse one's withdrawal symptoms.