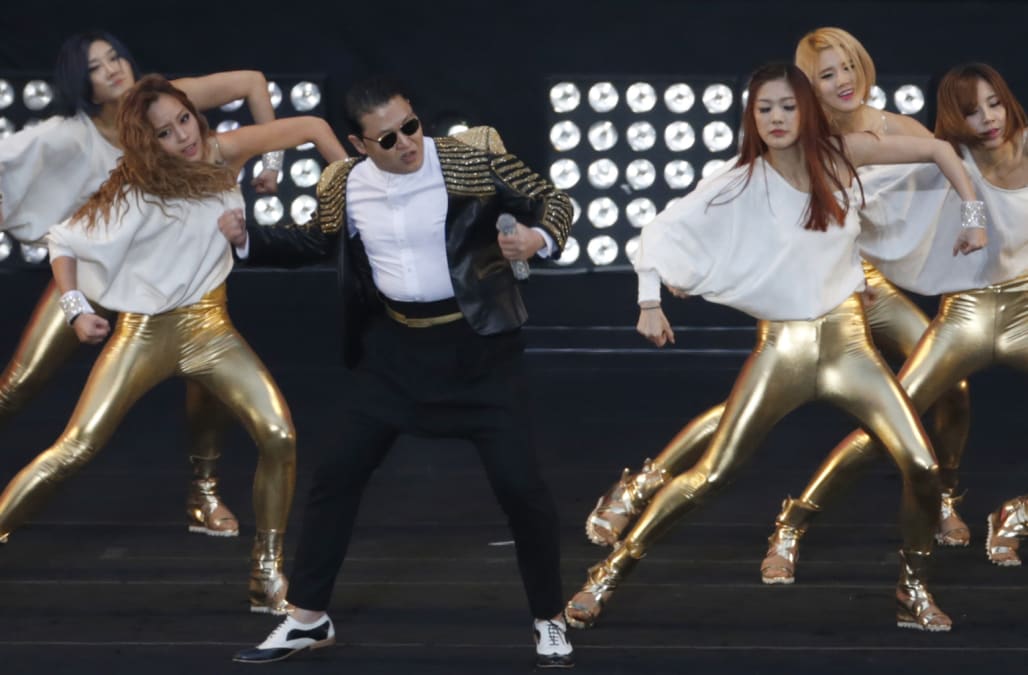 Almost exactly five years after its release, Psy's record-setting video for "Gangnam Style" has been surpassed as YouTube's most-watched clip. After becoming the first video to reach one billion views, the visual now has 2,894,653,630 views (as of July 11), but that's no longer enough to hold the title -- Charlie Puth's "See You Again" has taken over.

As of press time, Puth's tear-jerking Furious 7 ballad (that also serves as a tribute to the late Paul Walker) that features Wiz Khalifa has 2,896,229,422 views. Upon hearing the news that he's now the new record holder, Puth took to Twitter to tell fans that he never imagined he'd reach this kind of milestone.

Thanks to the insane views on "Gangam Style" and "See You Again" -- the math of those view counts adds up to more than 21,000 years worth of streaming each -- YouTube had to rewrite its code to up the number of maximum views. Initially, YouTube could only store 2,147,483,647 views on one video, but "Gangnam Style" passed that in December 2014, forcing the video streaming site to upgrade to a 64-bit integer (which means you could technically stream "See You Again" more than 9 quintillion times).

In case you haven't been one of the billions to watch either video, check out both below.