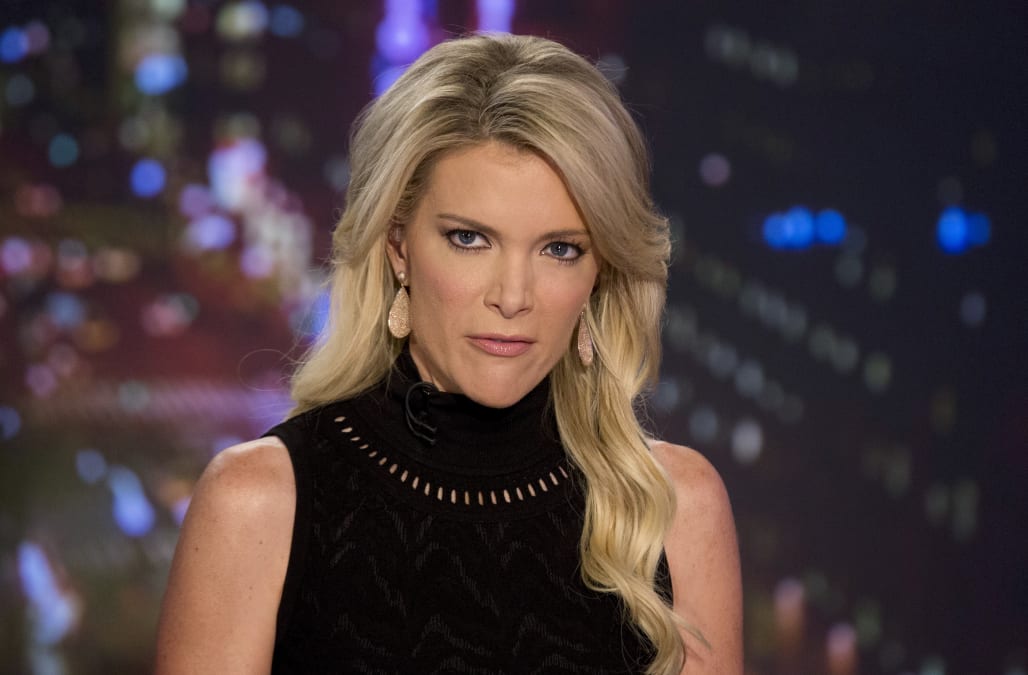 NBC News has set an official start date for Megyn Kelly's morning show, which will take place in front of a live studio audience.

The former Fox News Channel host will take over the 9 a.m. hour of the "Today" show starting September 25, TheWrap has confirmed with NBC News. Those details were first reported Tuesday by Politico's Hadas Gold.

"The network is currently looking for an audience coordinator ahead of the late September debut," Gold wrote, "the same week NBC is kicking off its primetime schedule, which means it will benefit from maximum promotion time."

News in Morning Media: Megyn Kelly's morning show will debut Sept 25 and will definitely have a live studio audience https://t.co/iS2VTHJ865pic.twitter.com/MhGL3oPsqT