Idris Elba insists he will never get married again: 'It's not for everybody' 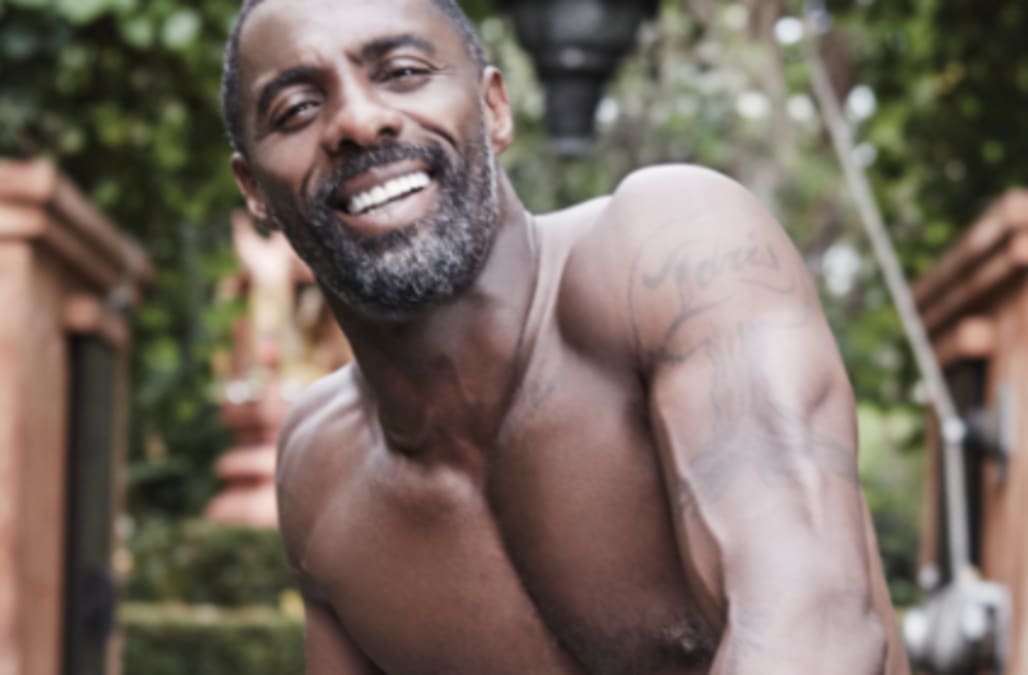 The 44-year-old actor looks smokin' hot in a shirtless photo shoot for the August issue of Essence, where he opens up about how his kids keep him young and reveals he won't ever get married again.

RELATED: Idris Elba Opens Up About Father's Death and Going Through a Midlife Crisis: 'I Wasn't Even Living Anymore'

"Am I ever gonna get remarried? I don't think so," Elba tells the magazine. "Yeah, I don't think so. Marriage is an institution of sorts. And I've done it. It's not for everybody. It's not my life's calling."​​​​​​

The Dark Tower star was married to makeup artist Hanne Norgaard from 1999 to 2003. The two share 15-year-old daughter, Isan. He then married Sonya Nicole Hamlin in 2006, but separated from his second wife after six weeks. Elba also has a 2-year-old son, Winston, with ex-girlfriend Naiyana Garth. 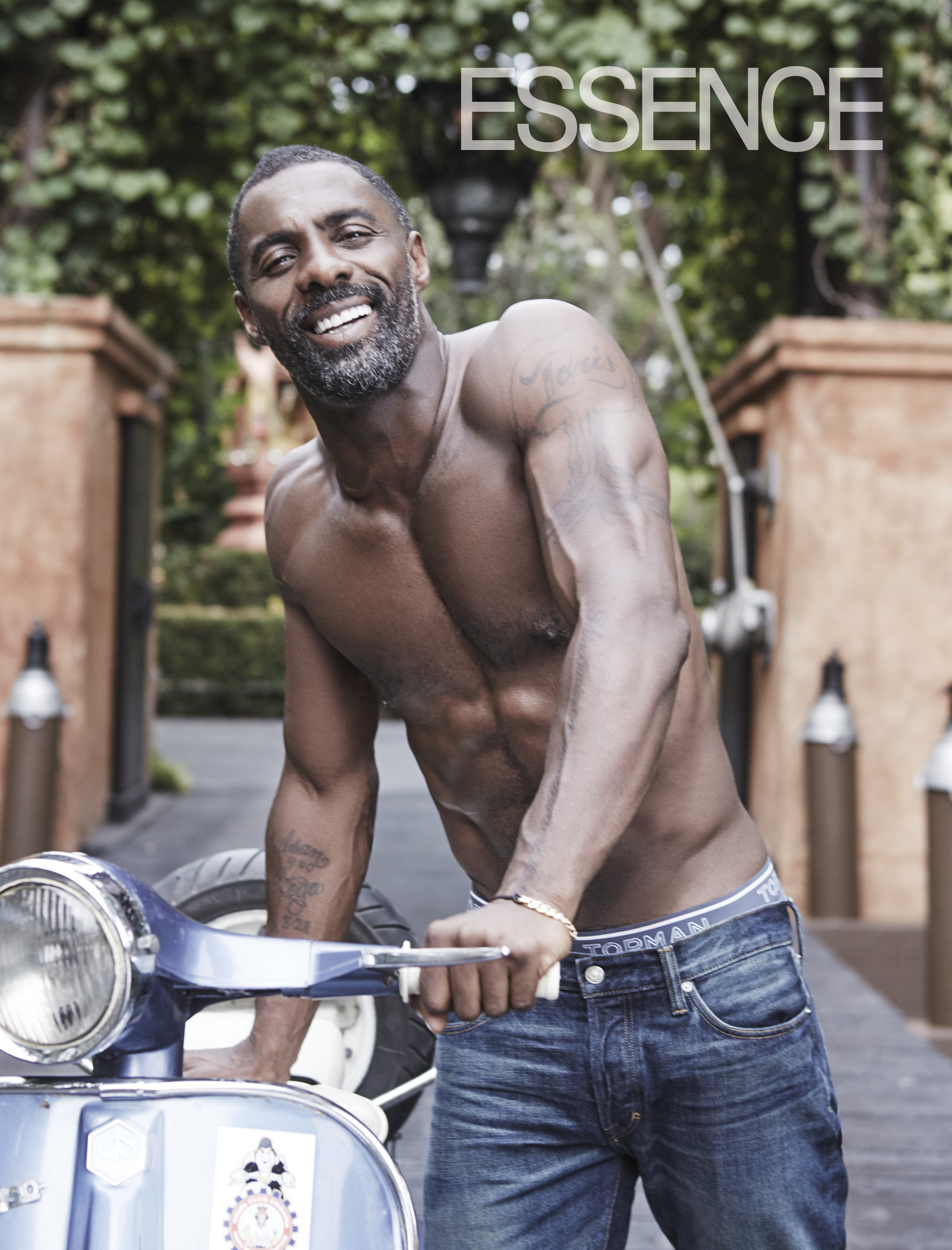 Elba will star in six projects this year, including season five of Luther, The Dark Tower and Thor: Ragnarok. The heartthrob may have a full plate but he always has time for his two children, who he says "keep me young."

"Because I'm 44 years old with a two-and-a-half-year-old boy, I'm rolling around playing and then I'm at a Drake concert with my teenage daughter," Elba shares. "Having a young child now keeps me young, without a doubt."

See more shirtless celebs in the gallery below:

Hollywood hunks with the hottest abs